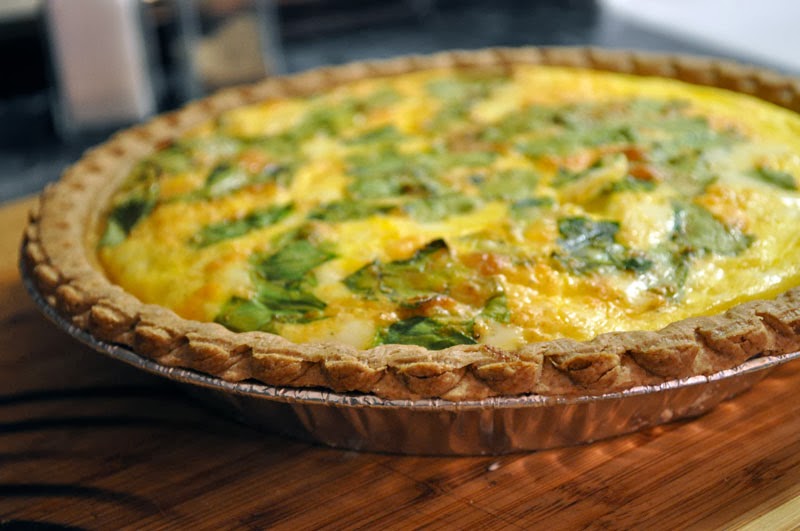 I have no issue with honesty. I wear my heart on my sleeve. And my blog. I don't hide stuff. Usually. But food stuff...never. I'm an open book.

I'm going through a food identity crisis. If there is such a thing. 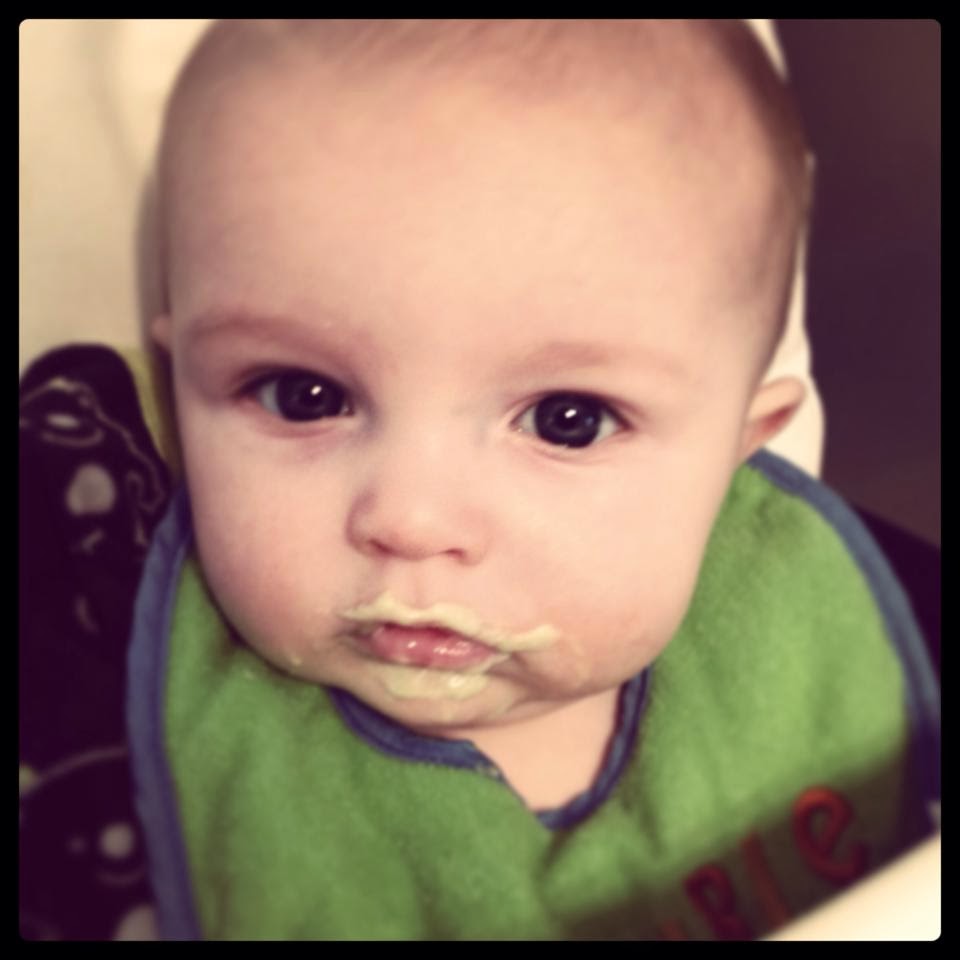 So Judah is now going on four months, and he has just come ALIVE. I honestly think it started when we introduced him to avocado, his first solid food. He magically started scooting from one side of the room to the other, hasn't stopping "talking," and is much more...ummm...regular. Food just makes him happy. He belongs in this family, clearly. 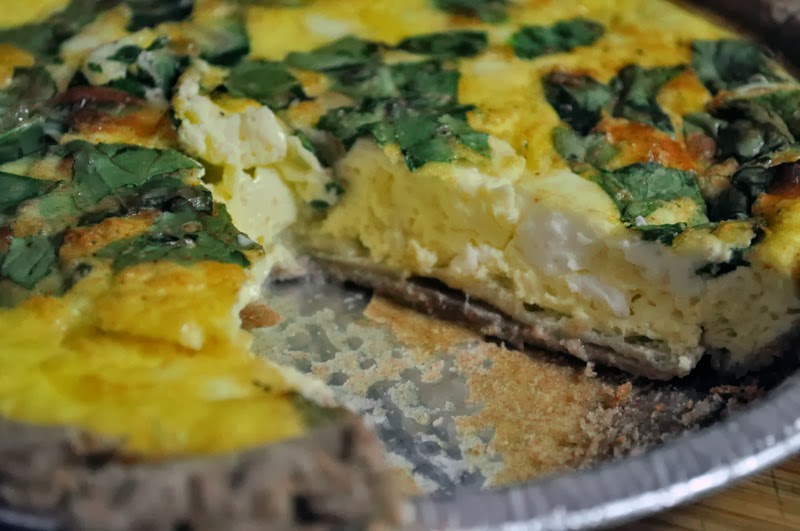 But I'm starting to panic about the food in the house. I used to snack on Cheetos. Now, I eat hummus and carrots. I inspect the ingredients on things. I read blogs by crunchy granola mammas. Things are ch-ch-ch-changing.

I guess it's that conviction that you have the opportunity to do something right with your kid. There are so many things I won't be able to control in his life. It's pretty much a given that Tim and I will categorically screw up our children to some extent. But I'd really like to try and feed him a healthy{ish} diet. So I go to Earth Fare and leave feeling broke but super hip and super healthy{ish}. And in the name of transparency, I oftentimes stop for a chicken biscuit on the way there.

Rome wasn't torn down in one day. 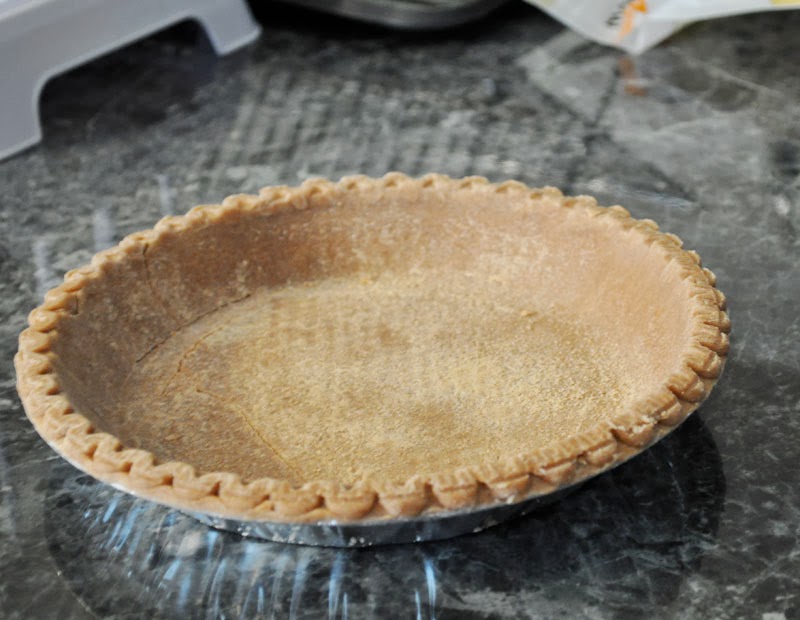 I felt cool buying this pie crust from Earth Fare. There were two in a pack for about $4, which was totally worth not having to make one from scratch. Plus, it was made of spelt, which is apparently incredibly healthy. I don't even know what spelt looks like. 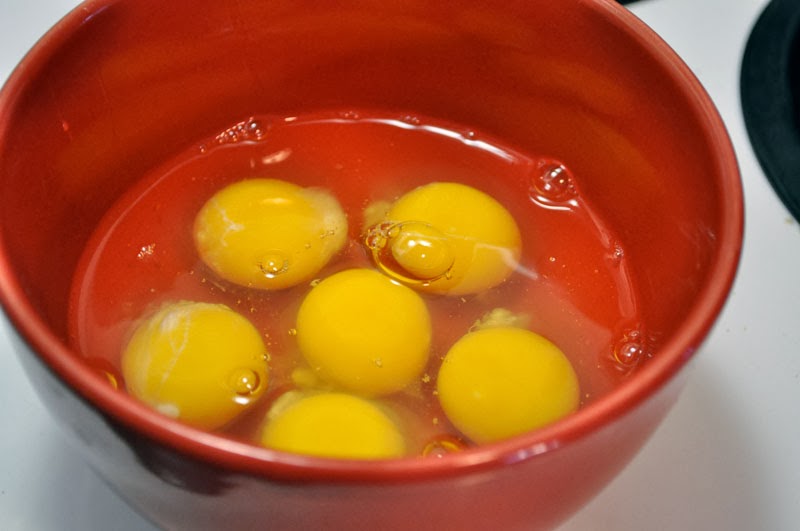 Crack your six eggs and put in a large bowl.

Side note: I should have used a larger bowl. 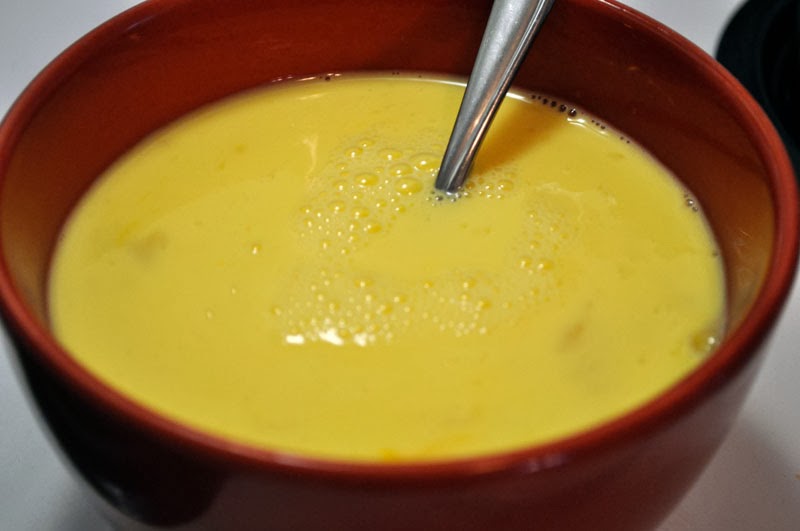 Add the milk and whisk until smooth. 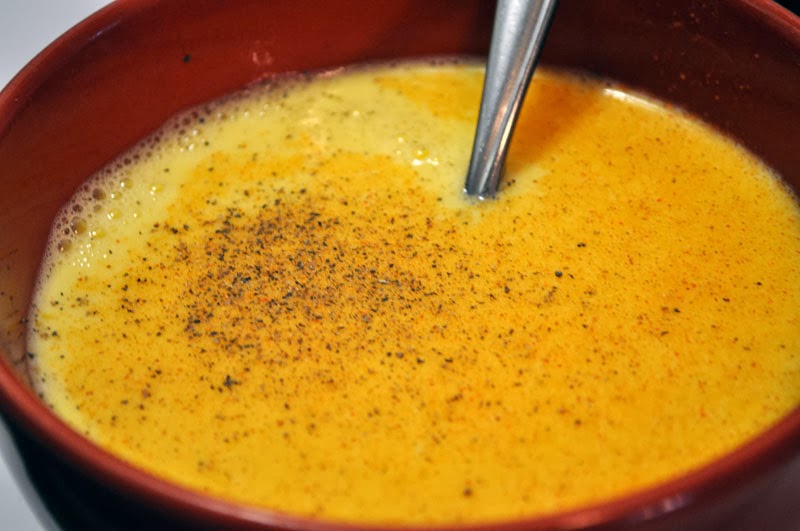 Add your seasonings. And seriously, put in as much as you want. And what you want. I don't care if you use thyme or other fancy stuff. That's your call. 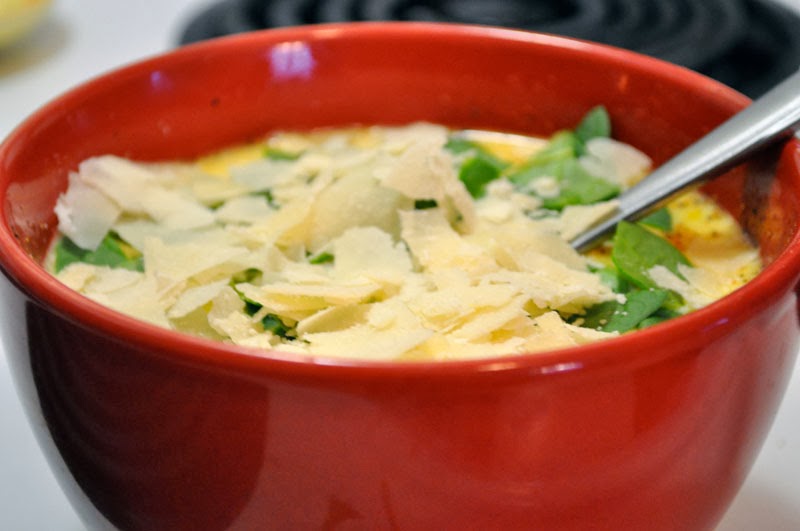 Toss in the swiss cheese, spinach leaves and parmesan. As far as the swiss goes, I used about 5 slices that I had from my sandwich drawer and ripped them into small pieces. I'm not judging you if you do the same. 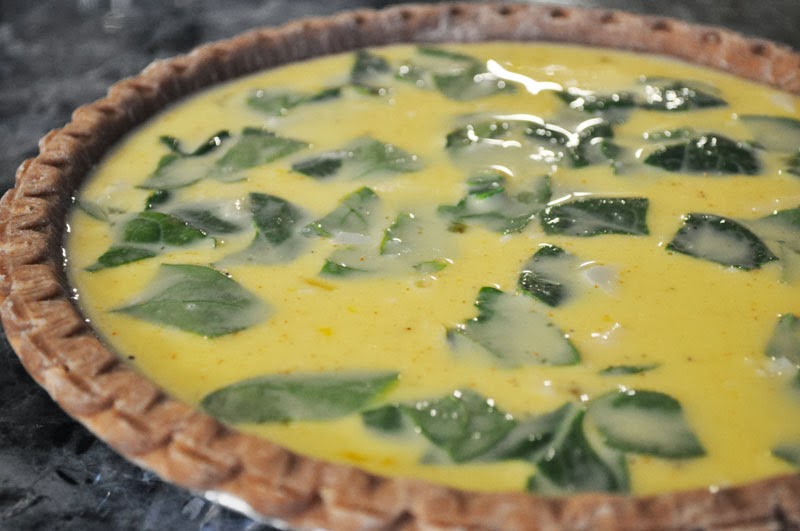 Bake at 350° for 30-40 minutes, or until the middle is cooked through. This can vary based on the intensity of your oven. 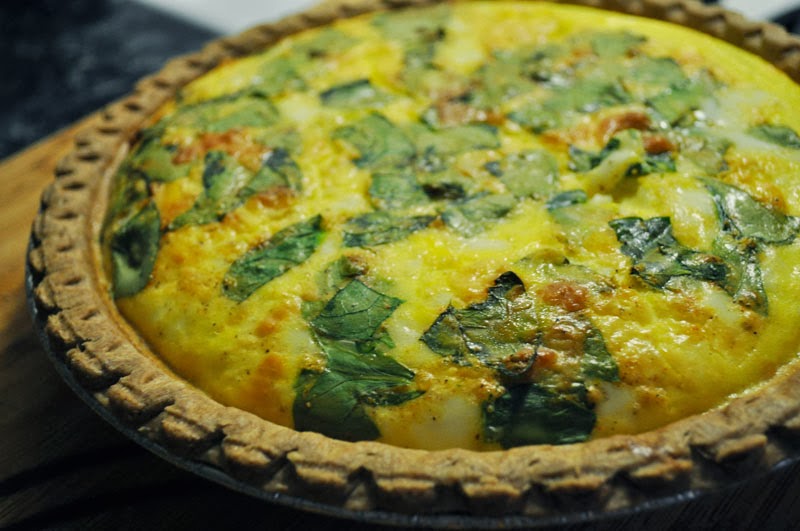 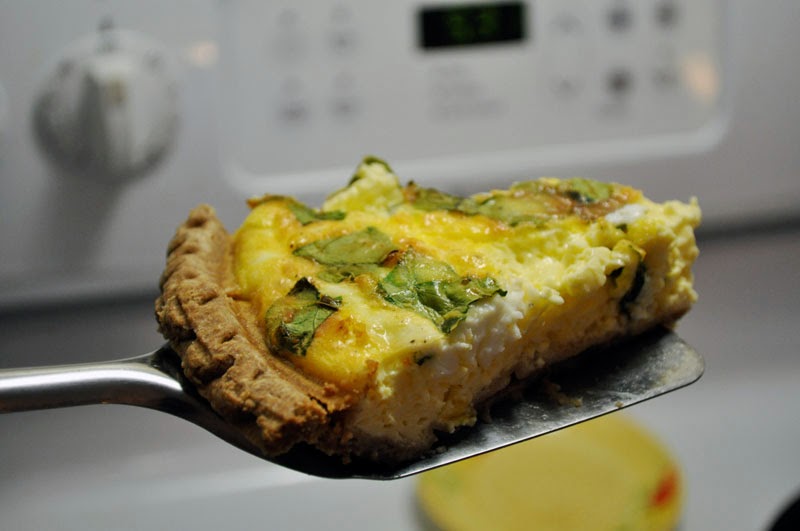 Serve it with breakfast potatoes. And bacon. Can't forget the bacon.