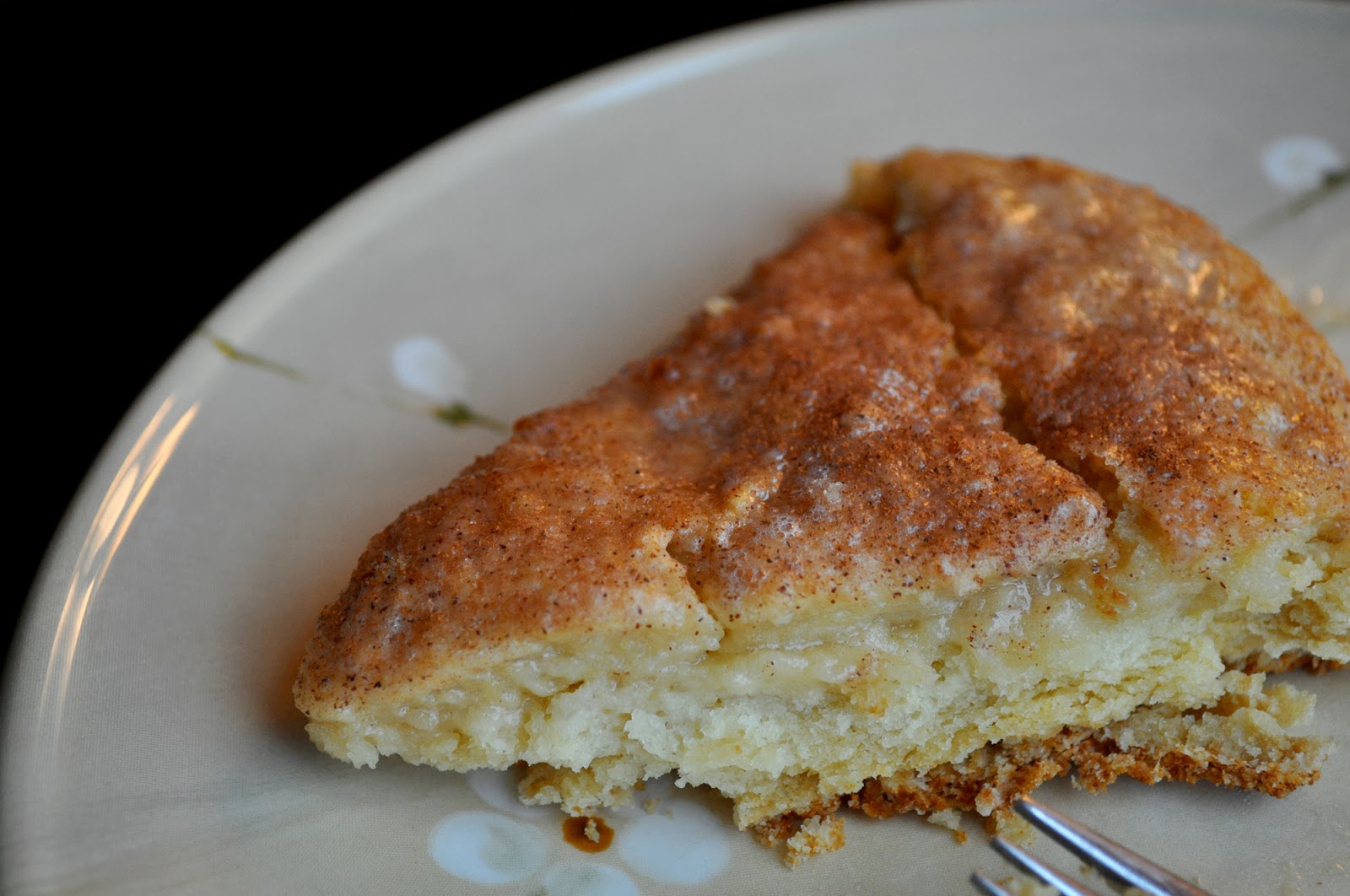 When the thought of making scones first crossed my mind, I ignored it. Scones are for fancy people.

Kate Middleton eats scones, I'm sure. And the people in Downton Abbey. So, pretty much, British people I don't fit in with. I keep Taco Bell in business. I eat burritos. Not scones.

But I was looking to expand my horizons and found this knockoff of Starbucks' glazed cinnamon scones by Angela at The Coupon Project. It looked easy enough, so I gave it a shot, with a few slight revisions. 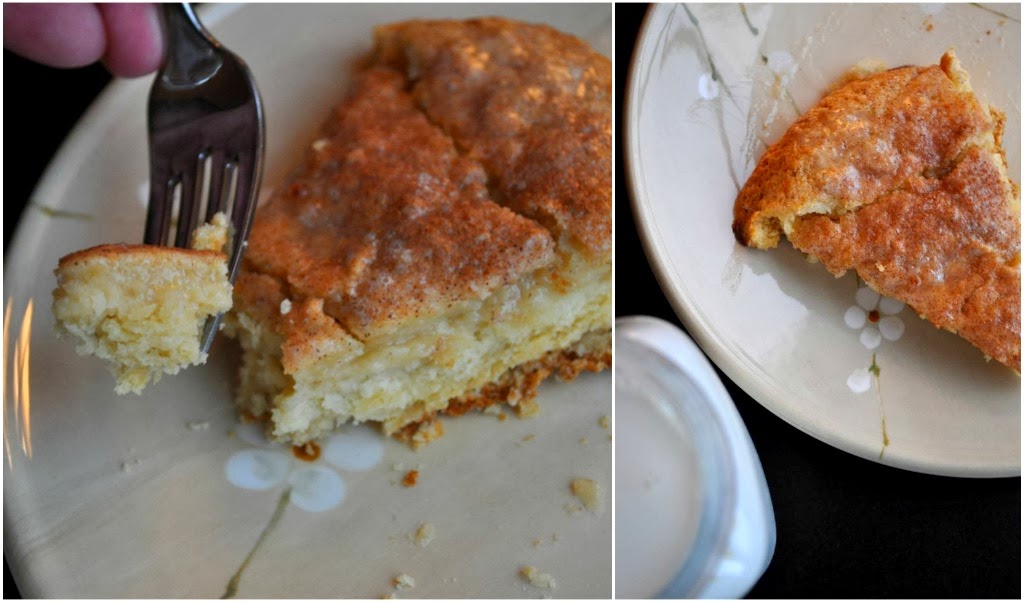 Four scones and half a gallon of milk later, Tim and I were hooked (and bloated). If I had to guess, I'd say this took us about 10 minutes to make (not including cooking time). So next time you're invited to tea with the Duchess, don't be nervous! Just make these scones. You'll be BFF in no time. 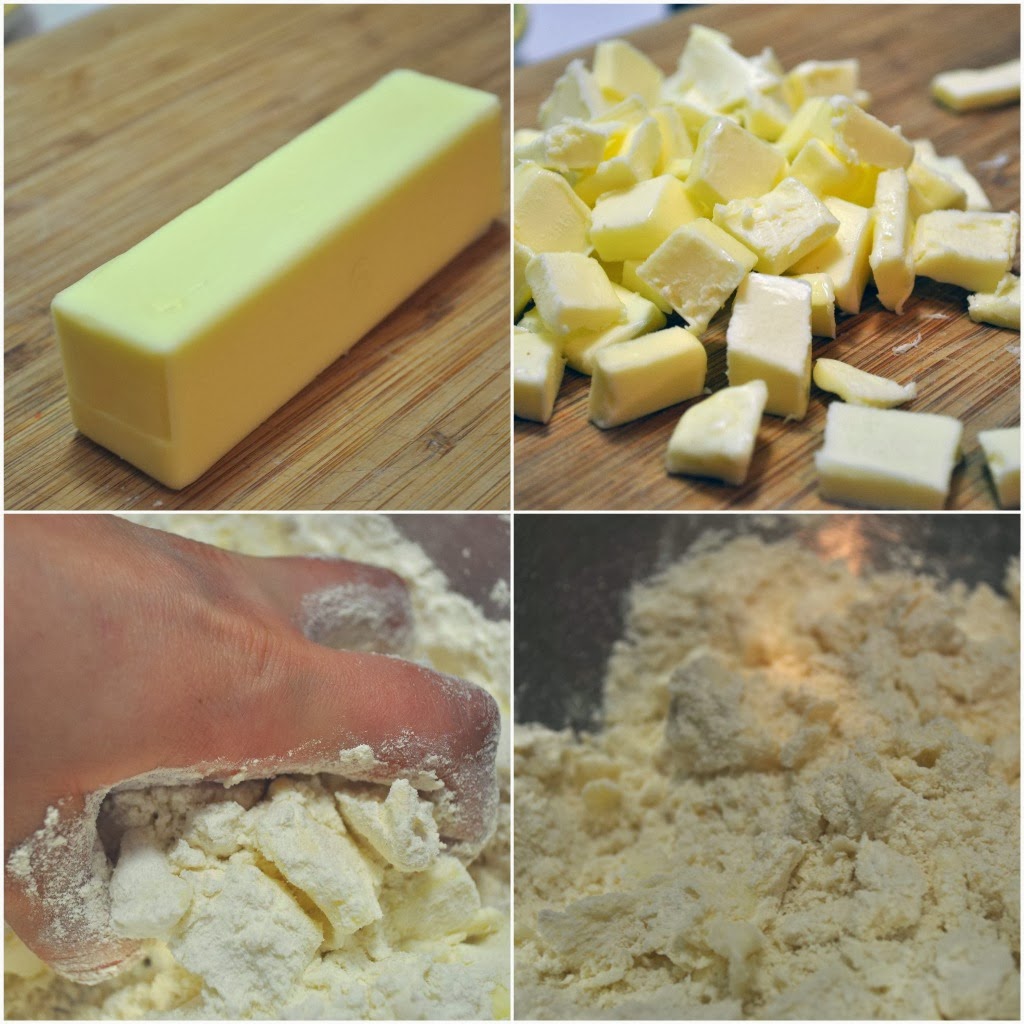 Next we're going to cut in the butter. For those of you who are unfamiliar with this method, it essentially means you're going to add cold butter which has been cut into small pieces to the flour mixture. You'll then knead or mix the butter into the flour mixture until it's crumbly. It should not be smooth. I used my hands, and I find this is the best method to get the right consistency. 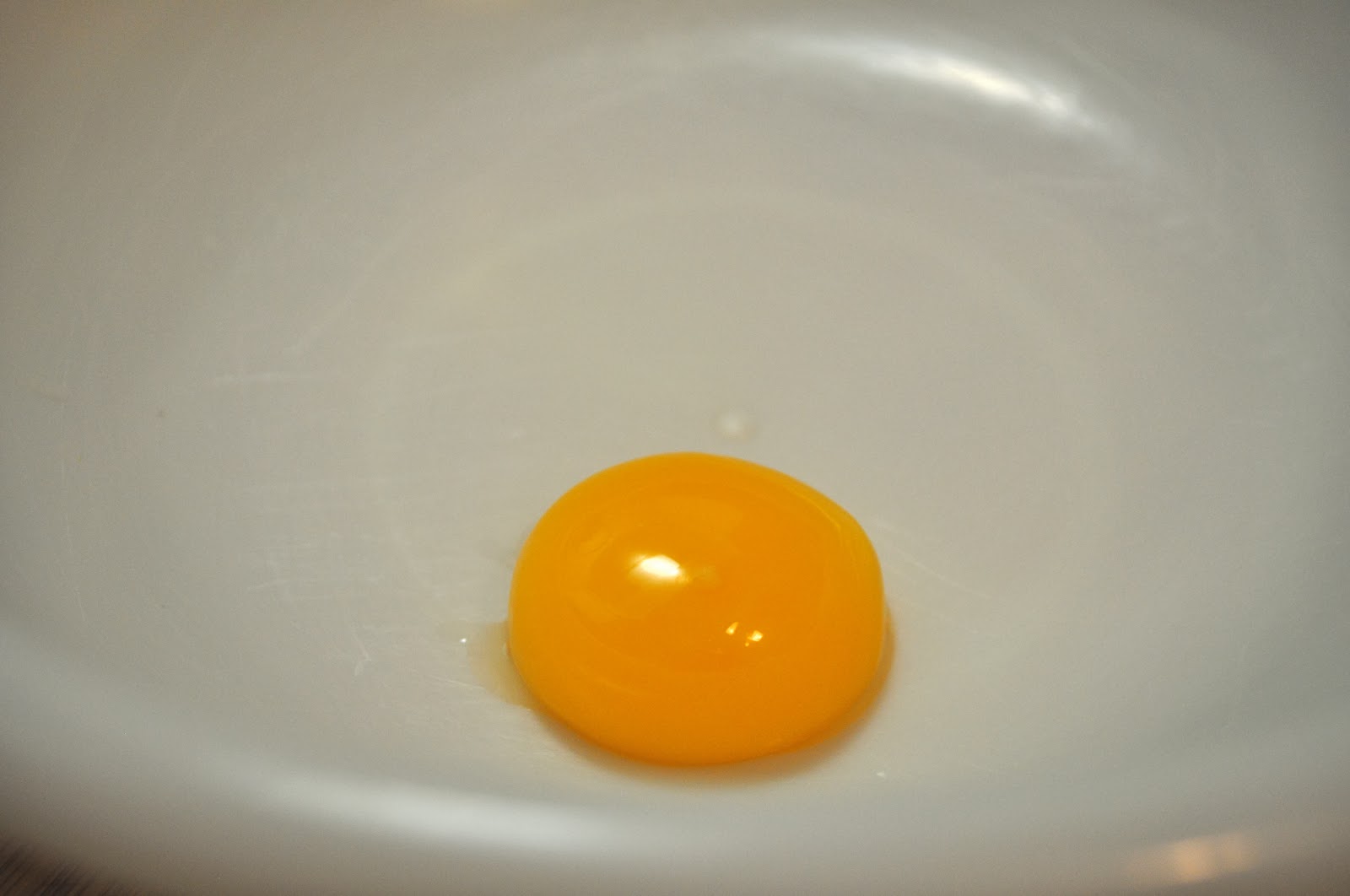 Separate the egg, but save the egg white in another bowl and set aside for later. 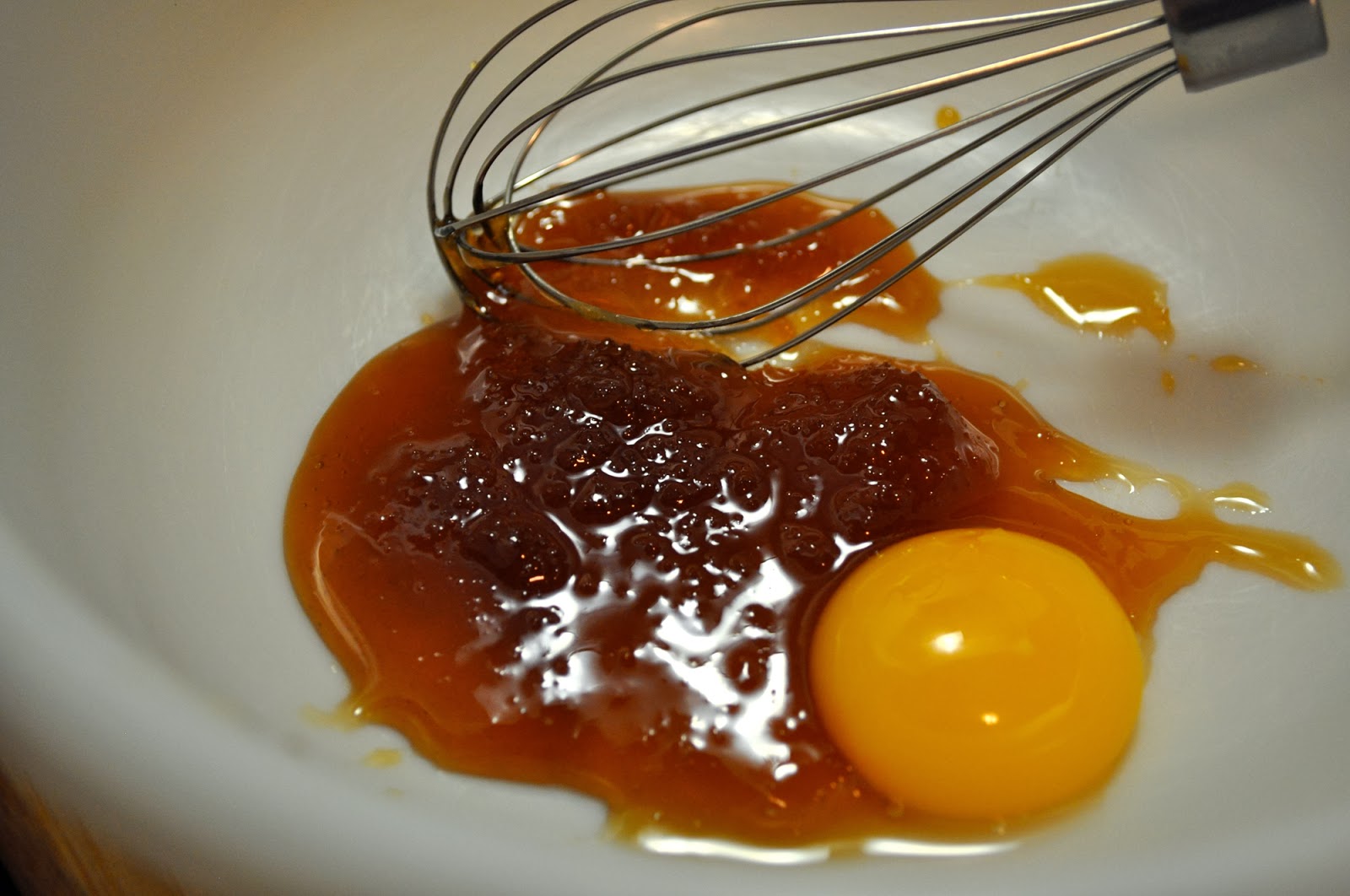 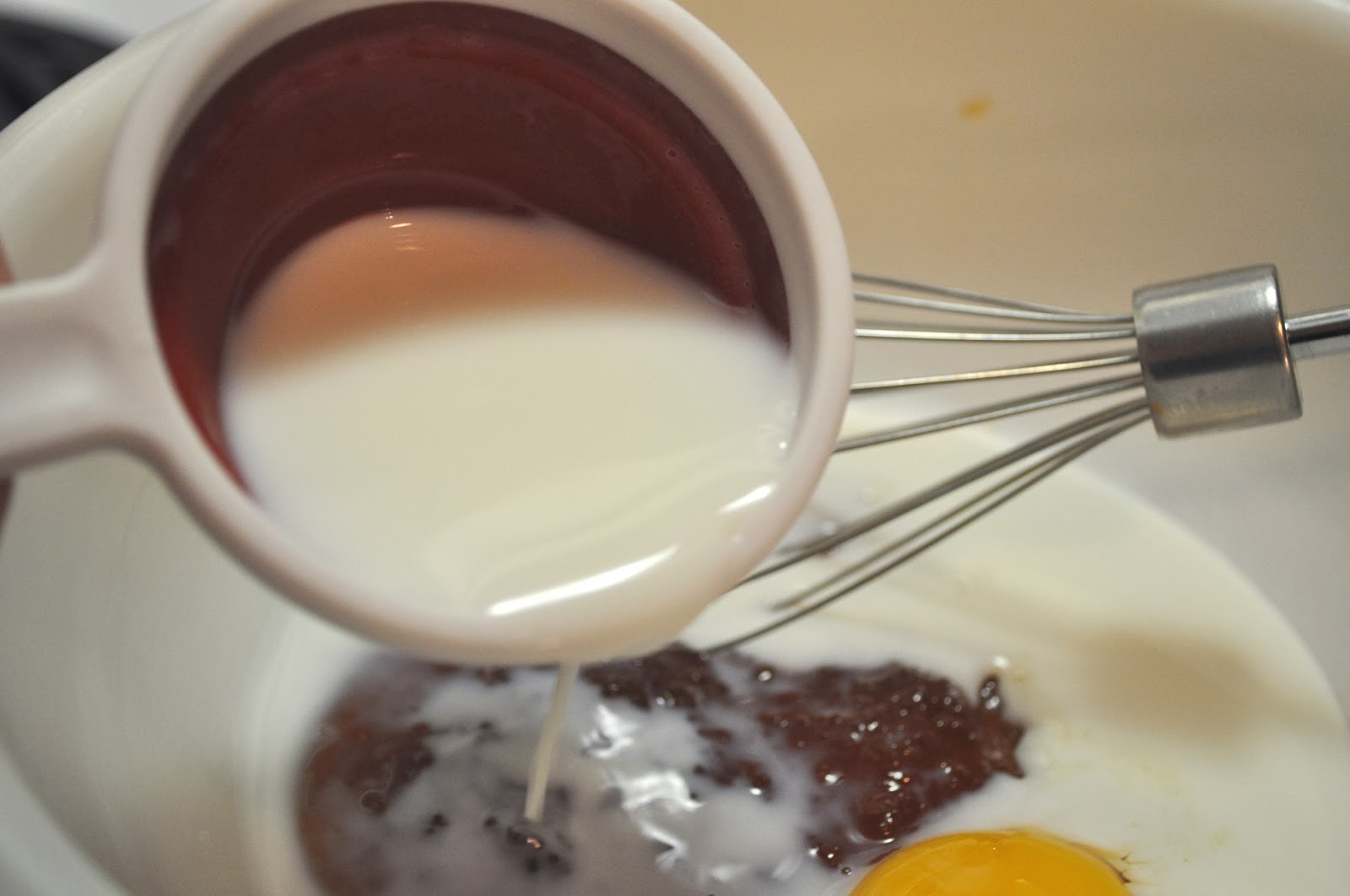 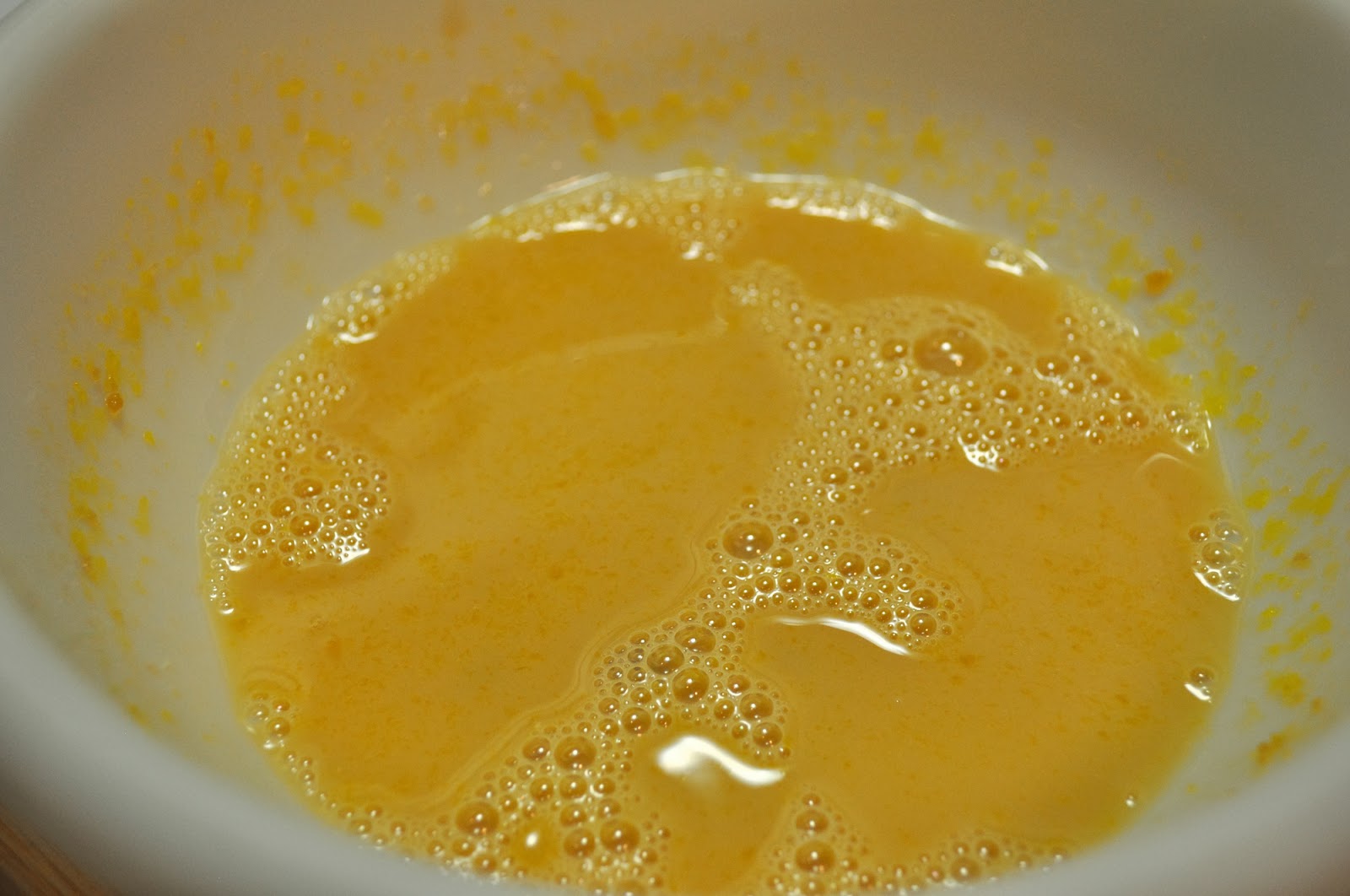 Whisk those three ingredients together the best you can. Honey isn't the easiest thing to mix. 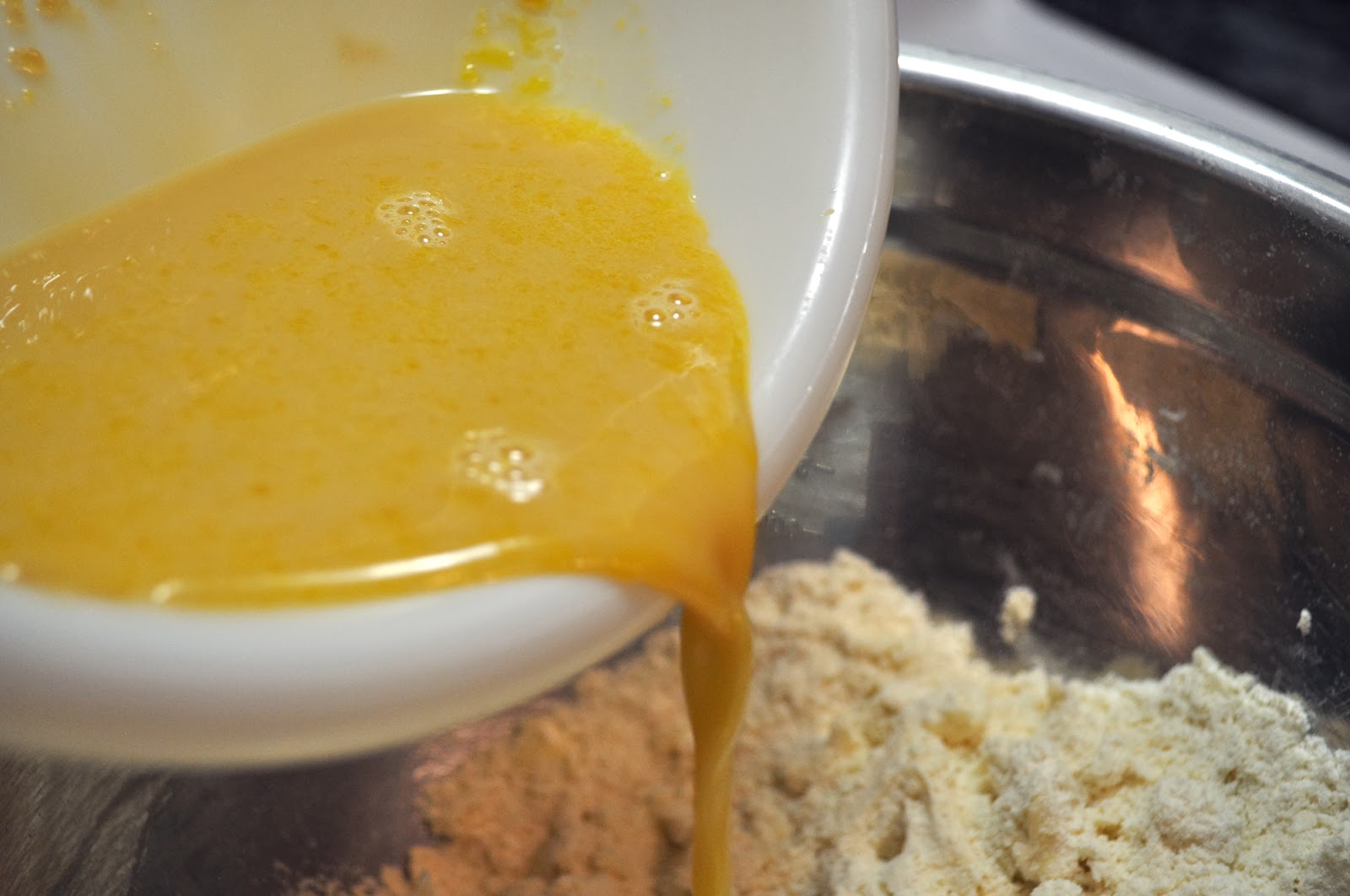 Add to the bowl with the flour mixture. 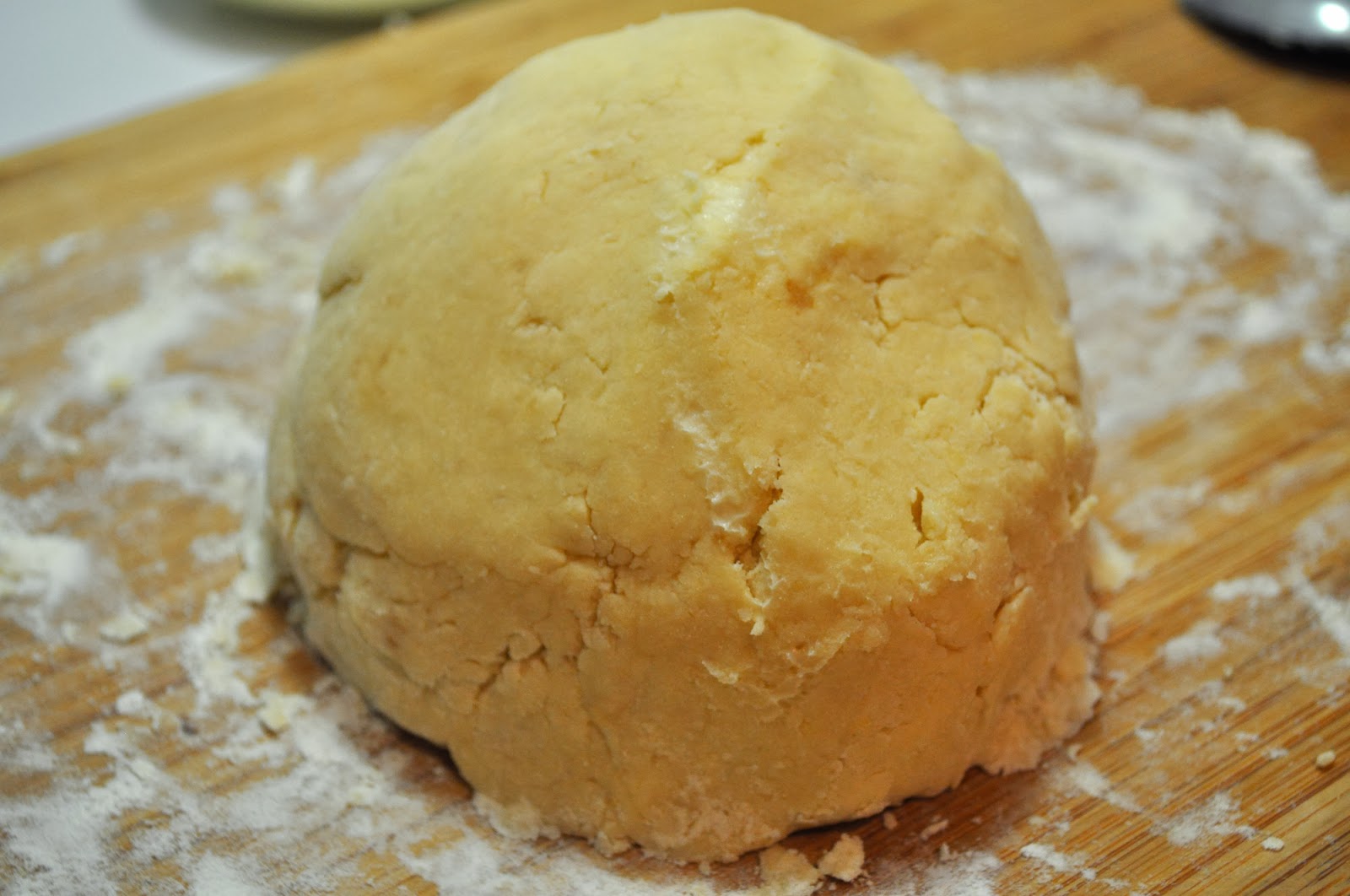 Stir until combined. Using floured hands, form the dough into a ball. 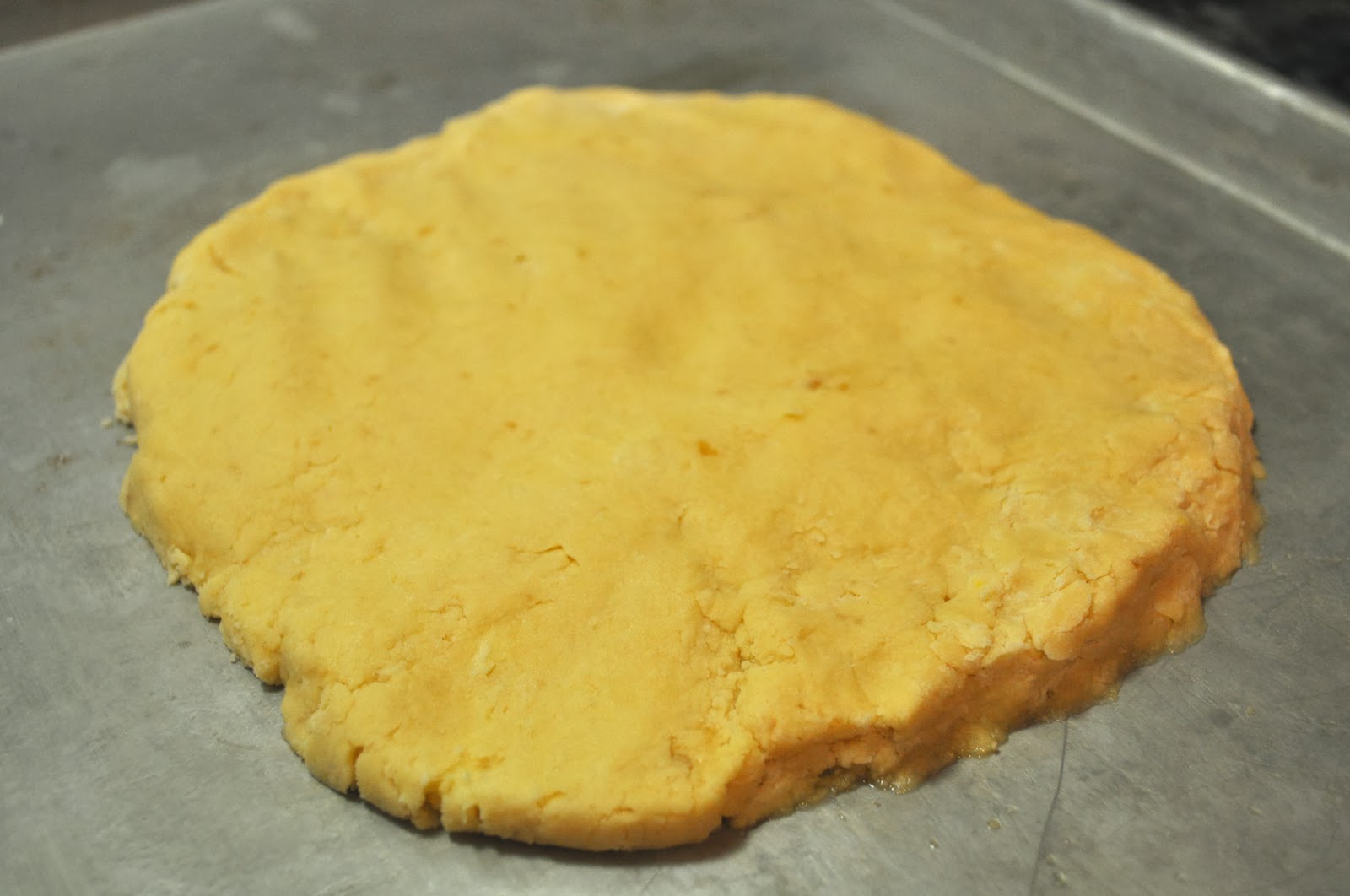 Place the dough ball onto a buttered baking sheet. Flatten using hands or rolling pin into an 8" disk. 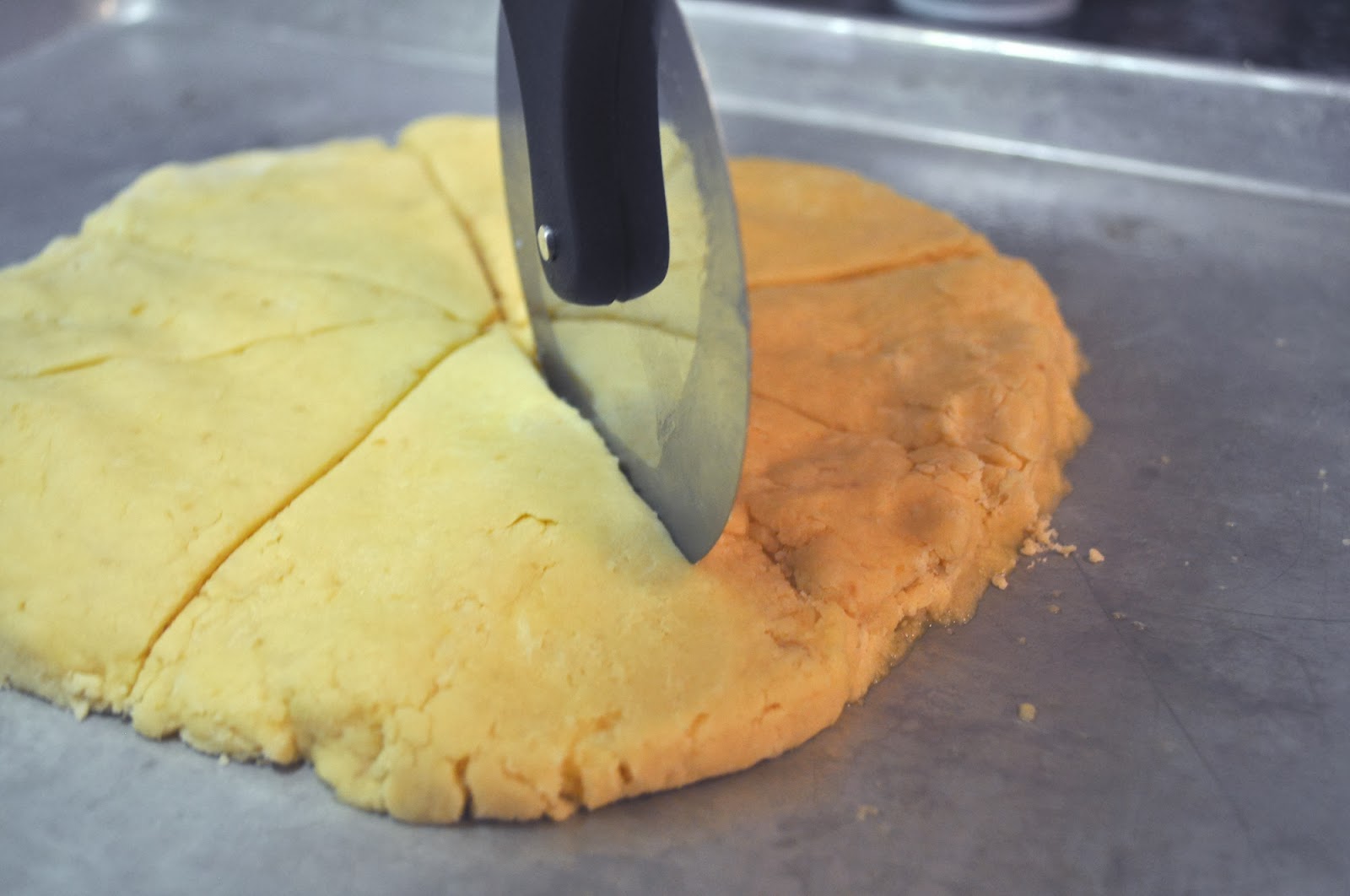 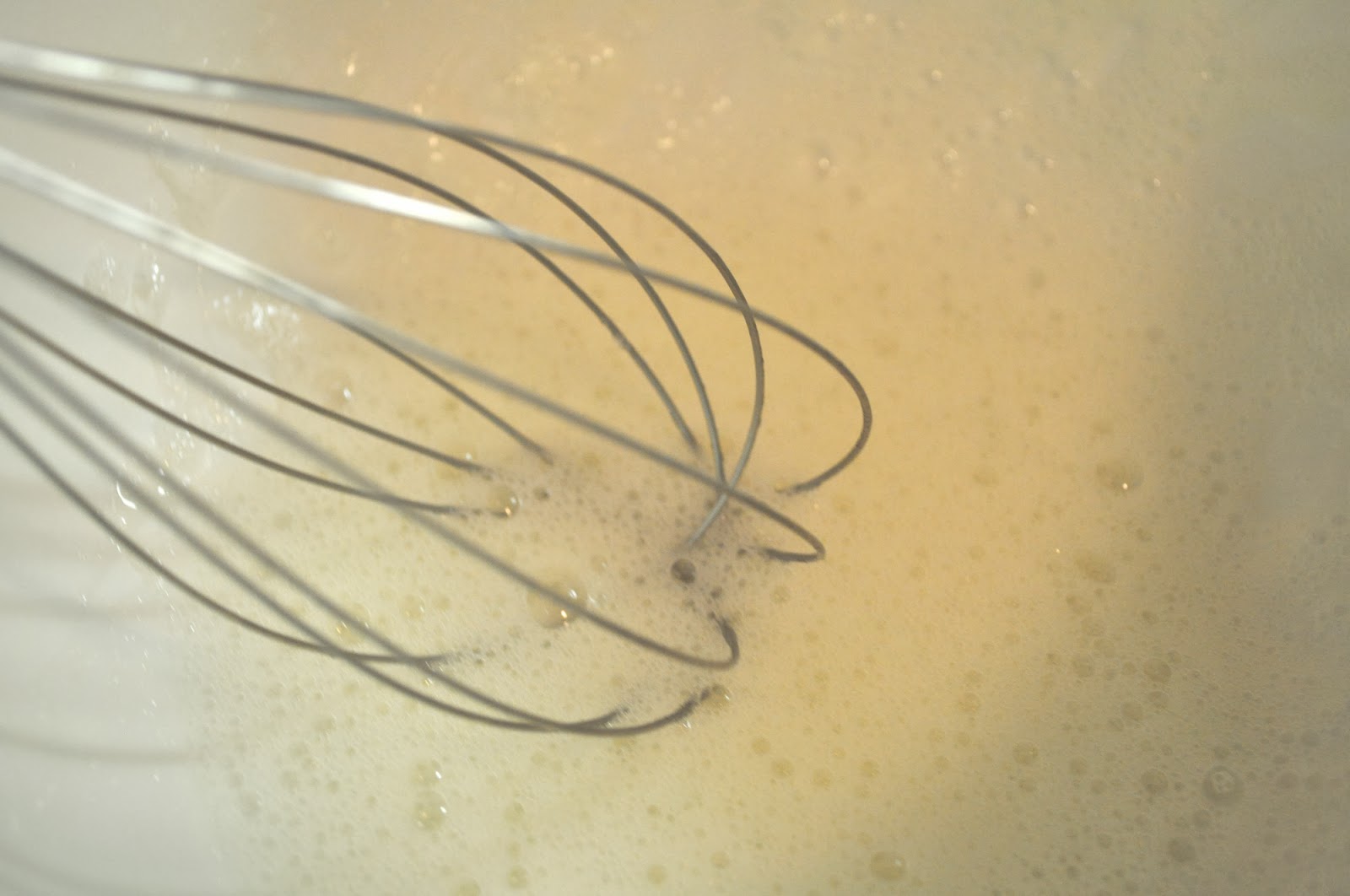 Now we're going to go back to the egg white. Whisk until it's frothy. This can take a good bit if you do it by hand, so break out the hand mixer. 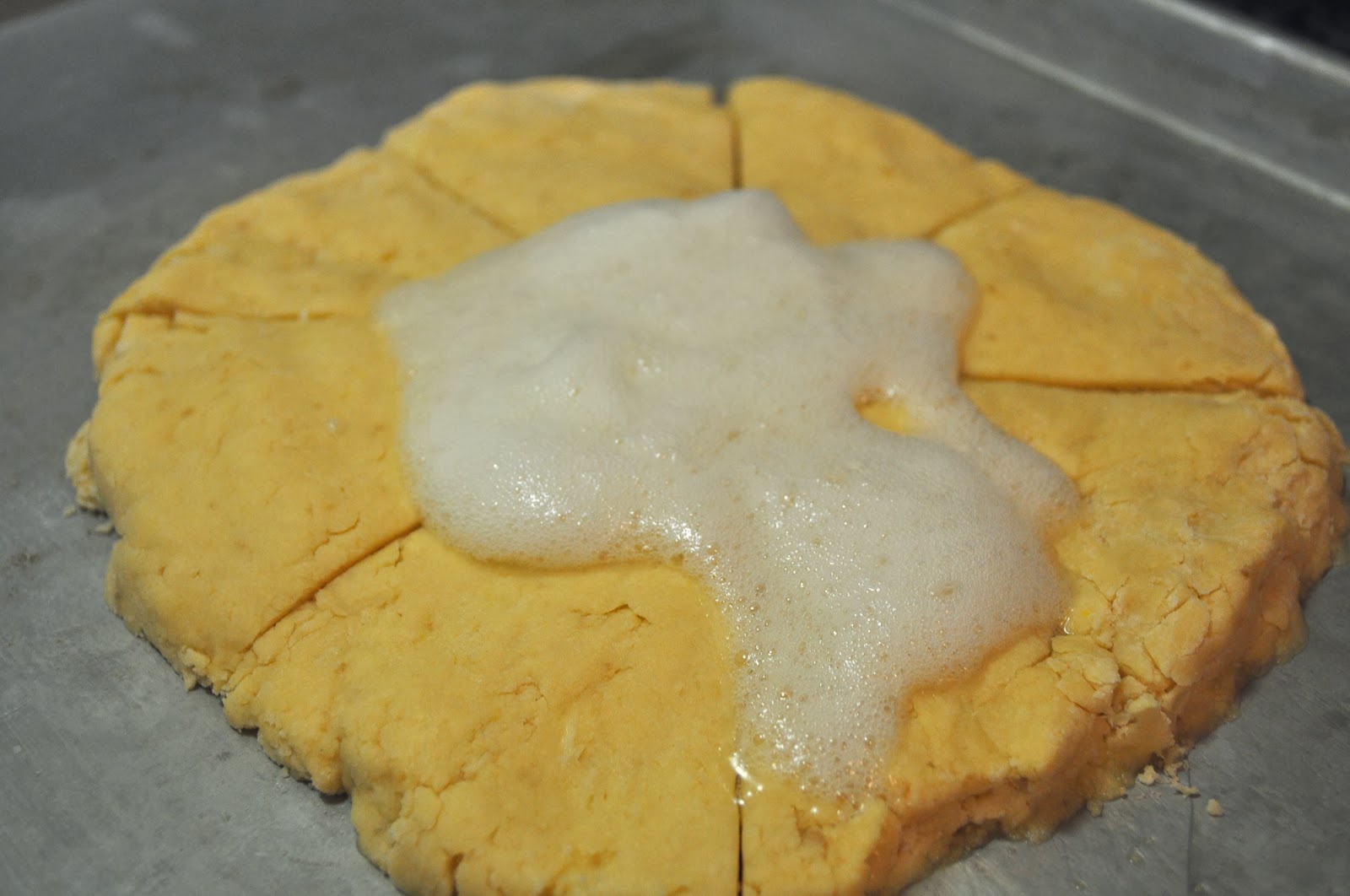 Pour on top of the dough and brush evenly across the surface. 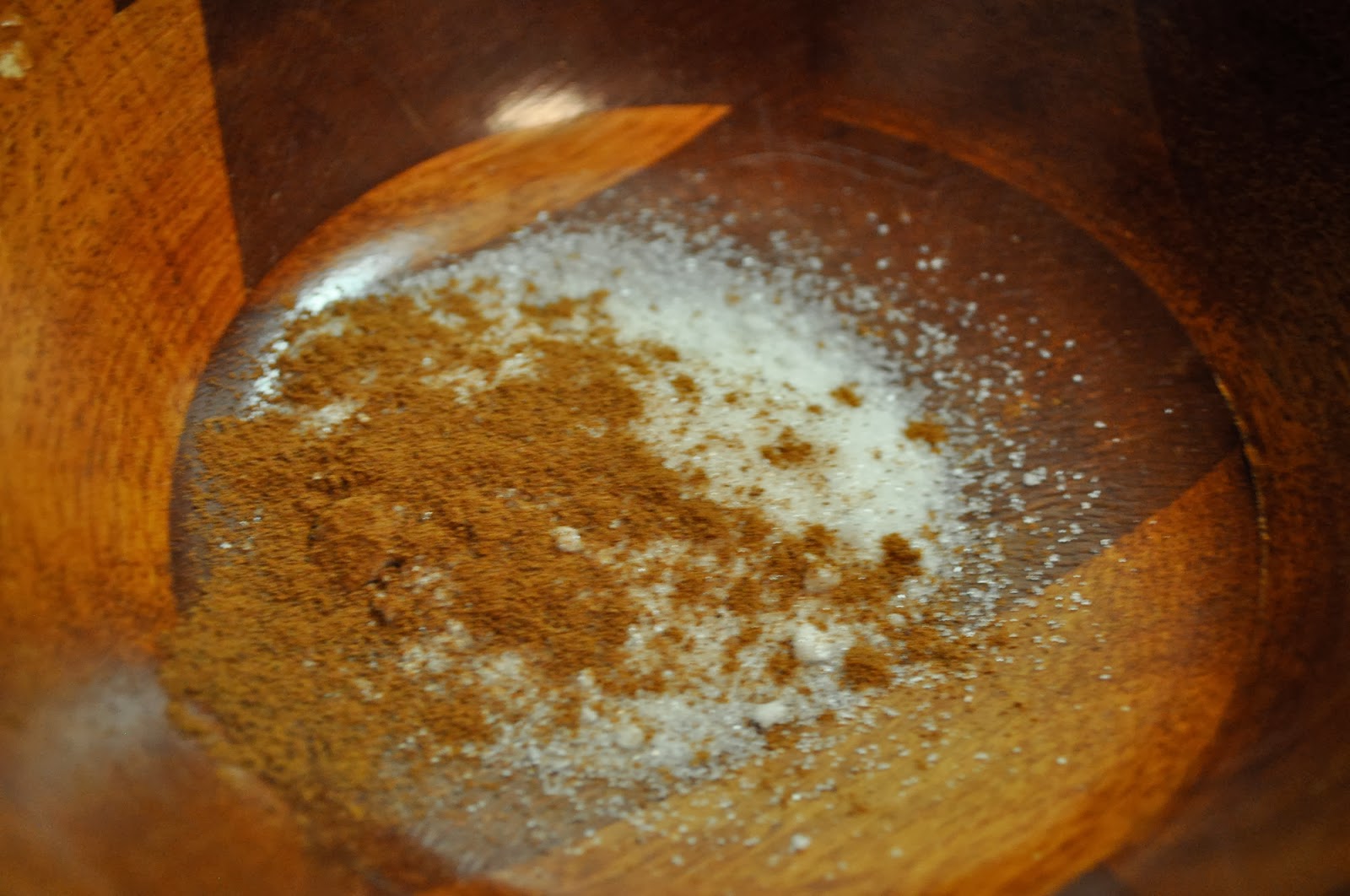 In a separate bowl, combine the cinnamon and sugar. 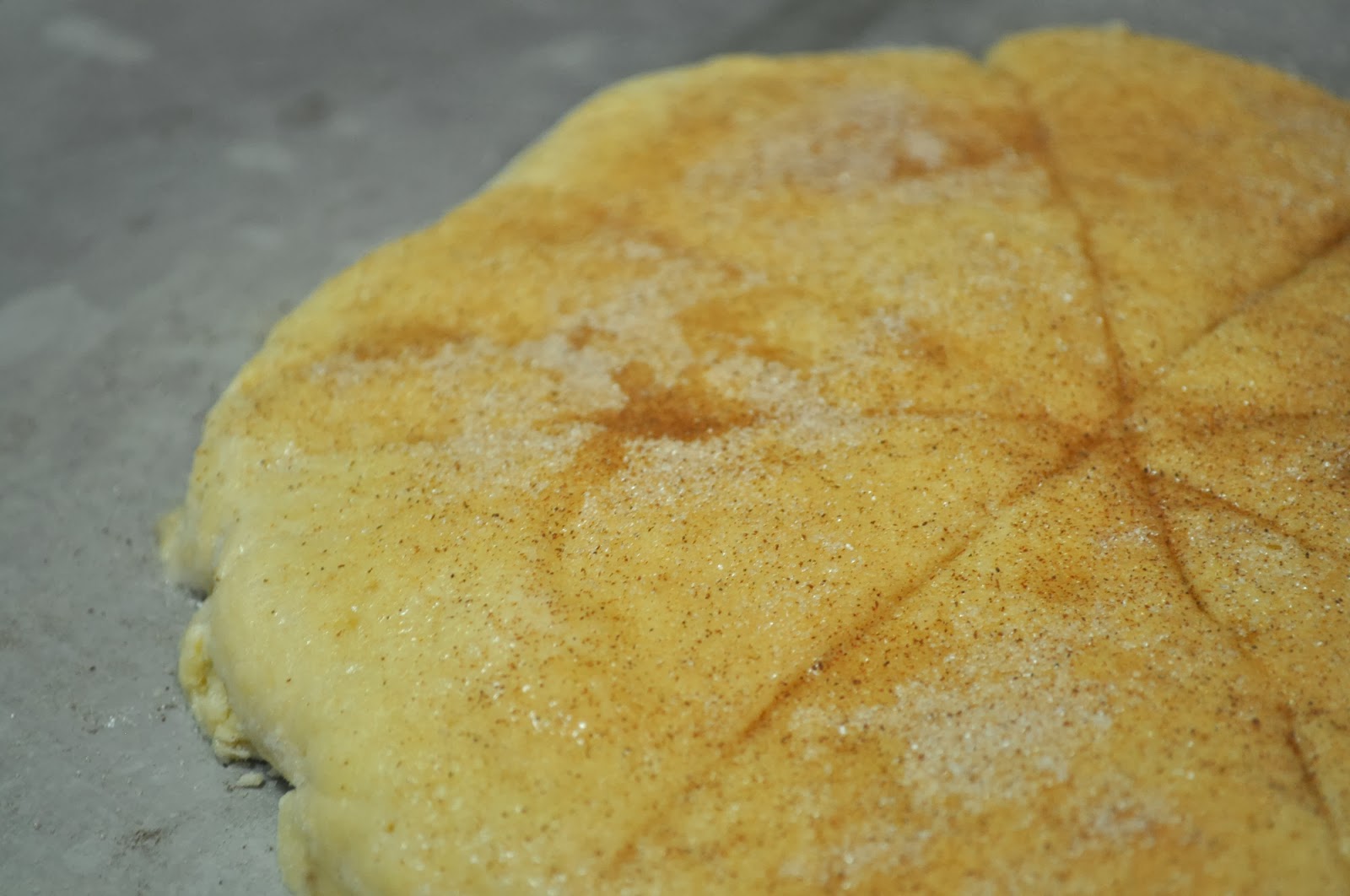 Sprinkle evenly over the dough. 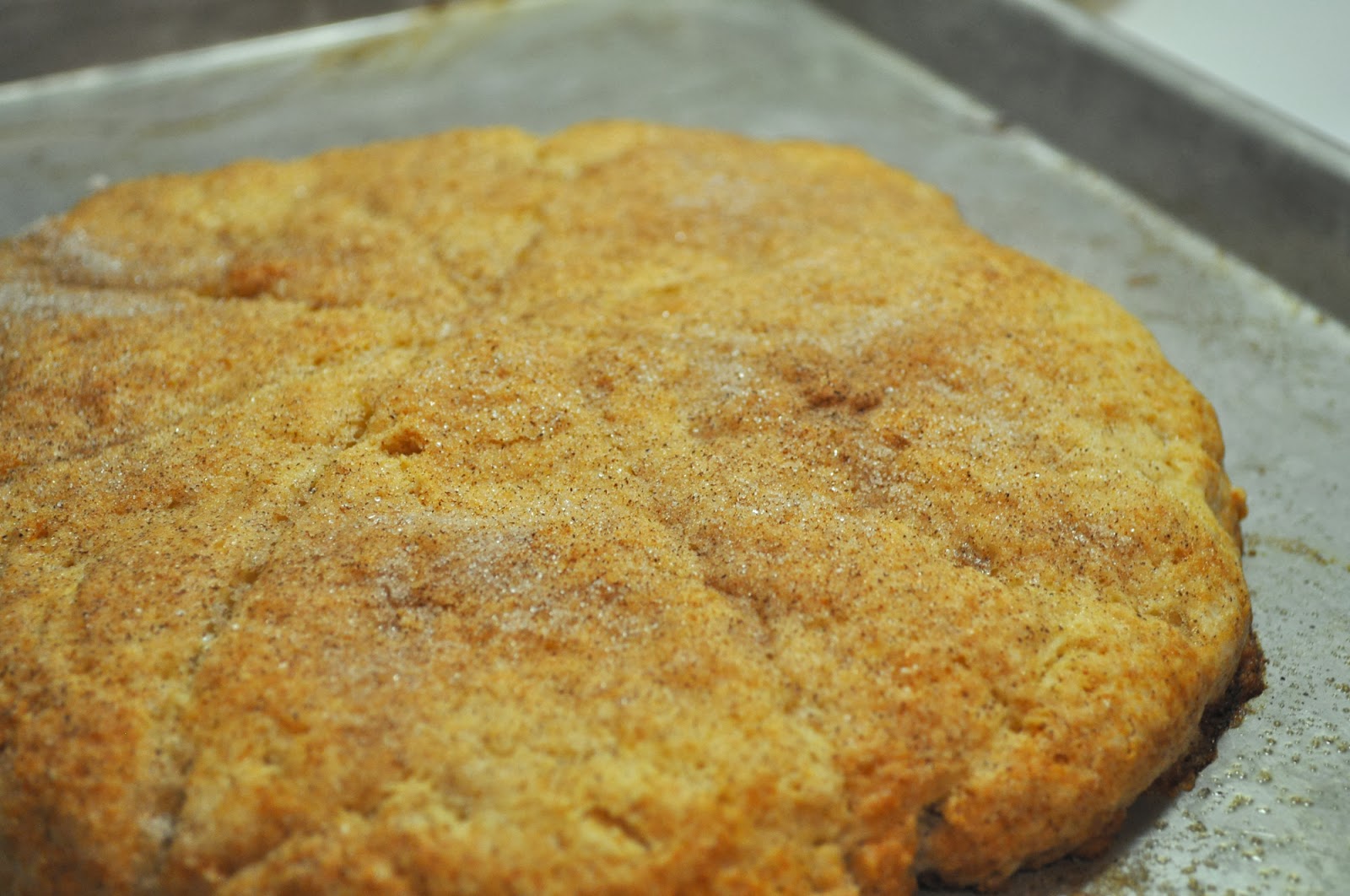 Bake for 10-12 minutes, or until they are golden and flaky. Mine were perfect at 10 minutes. 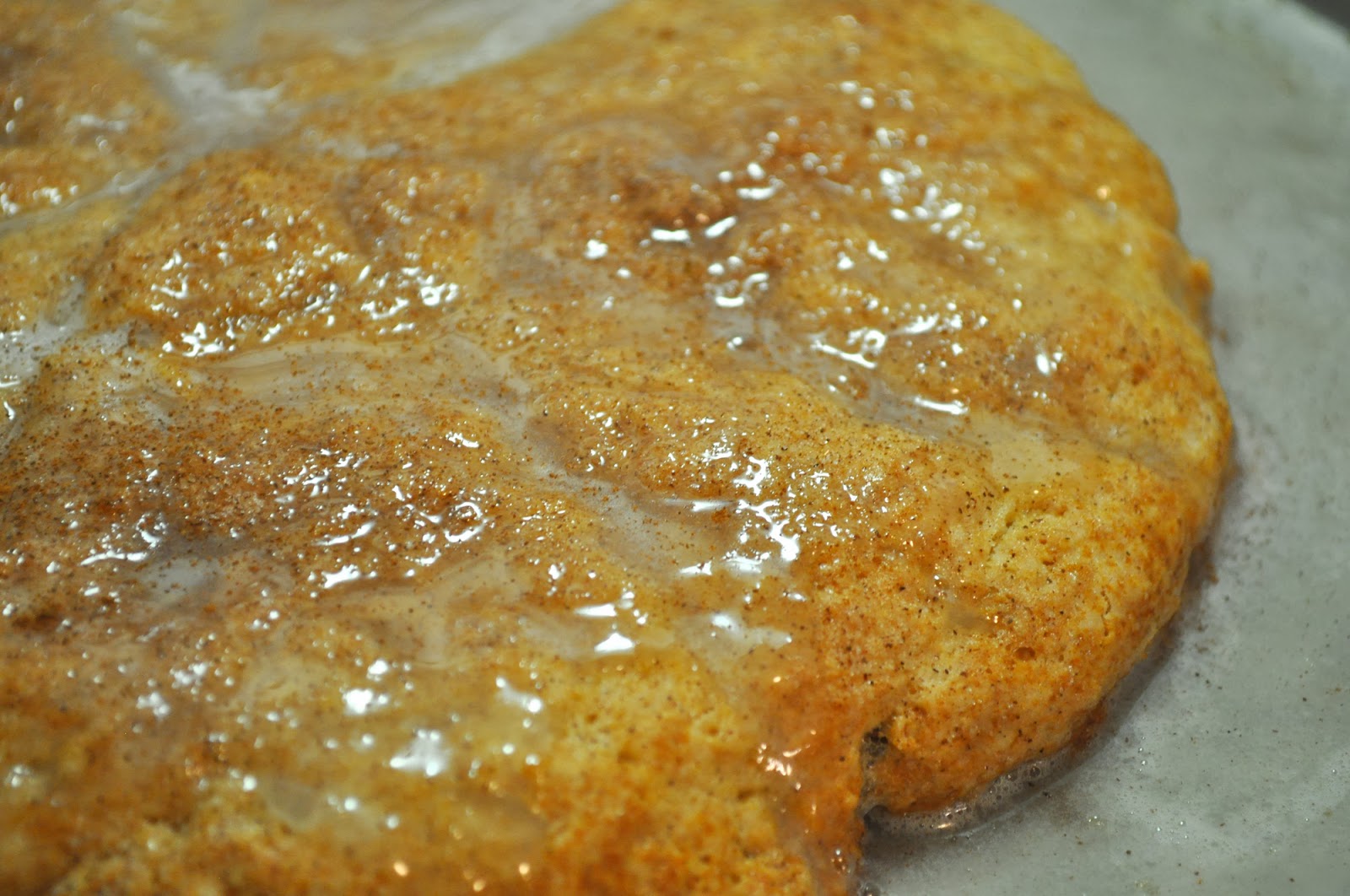 Now we need to start the glaze. Simply combine the powdered sugar and milk, then pour over the scones.

That's it! Serve warm with a tall glass of milk. It's unbelievable how fast and delicious these are.