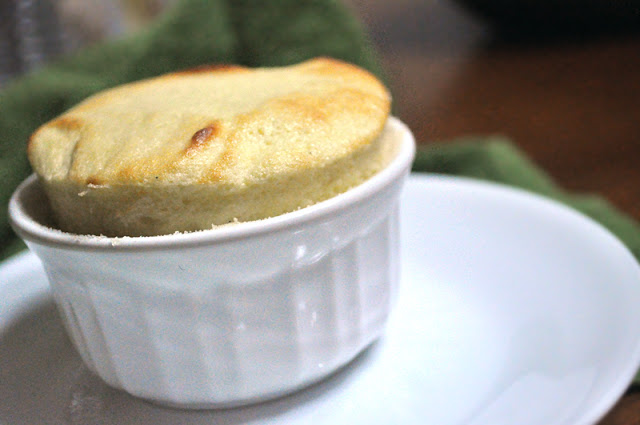 Don't be intimidated by the word "soufflé." I think that the easier the recipe, the more difficult the name is to spell. My theory is that it creates a level of class to an otherwise super-easy dish. Just like soppressata-seriously, guys, it's just salami. Let's not complicate things. And bechamel? Can anybody say "alfredo sauce?"

You get my drift. 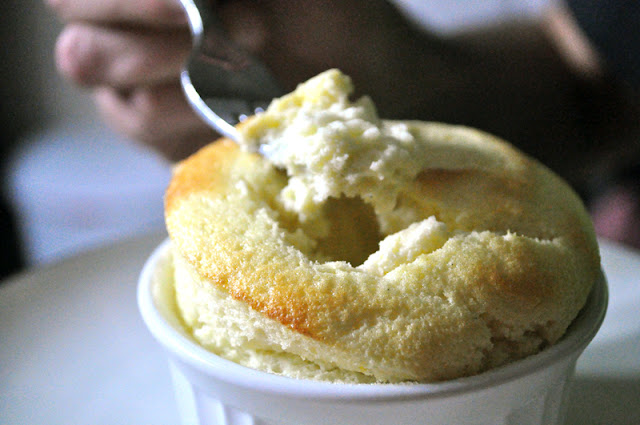 So in the midst of painting all my doors black and mourning over the state of my bathroom floor, my husband had the nerve to ask for dessert.

On a Friday night.

Tim's all-time favorite dessert is cheesecake. I've tried and failed three times in that department, but this has the same consistency of cheesecake, yet it's significantly lighter. I can't really describe it. It's like you're eating a vanilla cloud. Now wouldn't that be something? This is as close as you'll get to the pie in the sky. 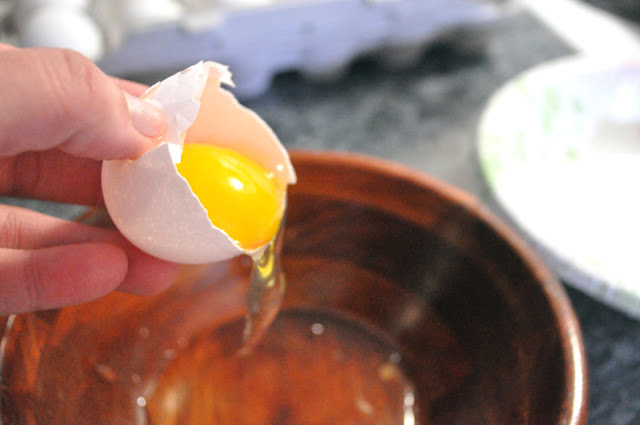 First, we're going to separate the egg yolks and the egg whites. 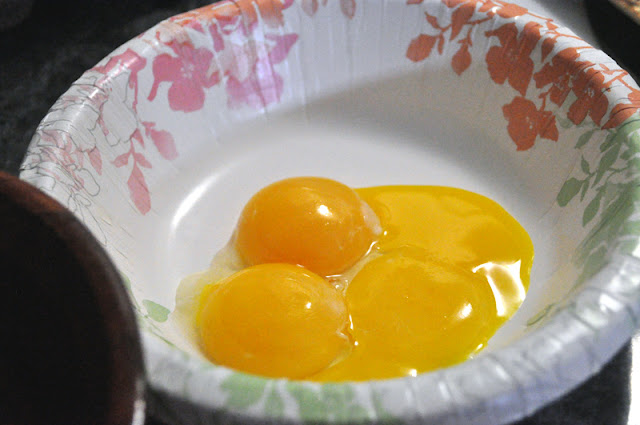 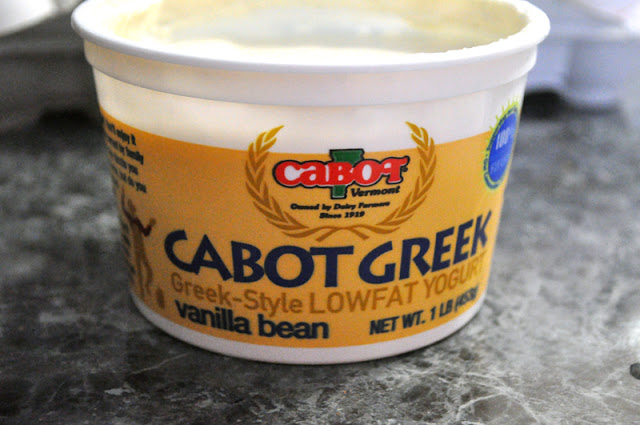 You can use whatever Greek yogurt you'd like, but I use Cabot Greek. It's SO good. 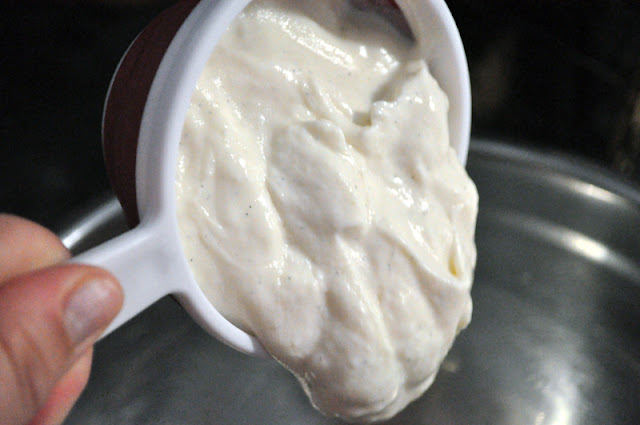 We're going to pour that into a bowl-if you have a stand mixer, do not use that for these first steps. 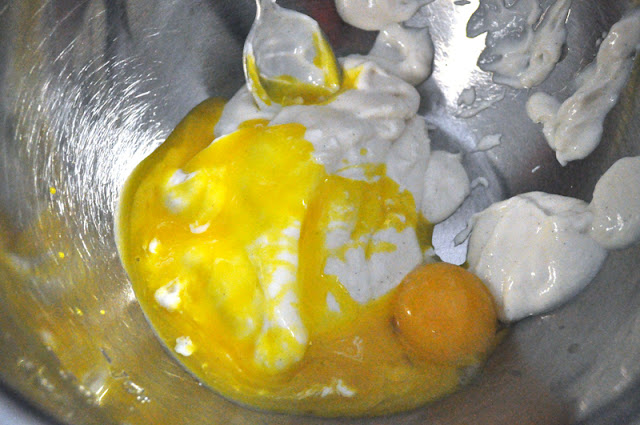 Add the egg yolks to the greek yogurt. 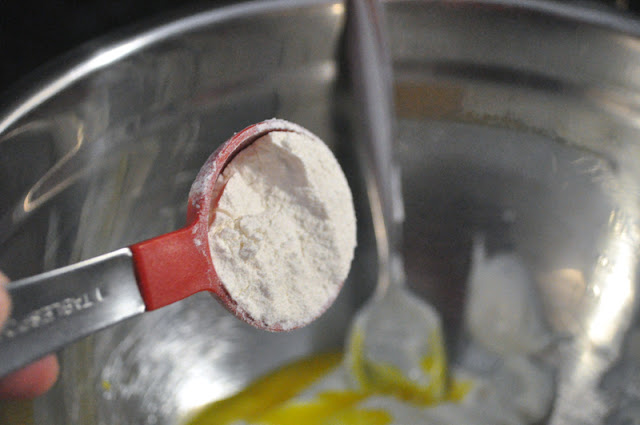 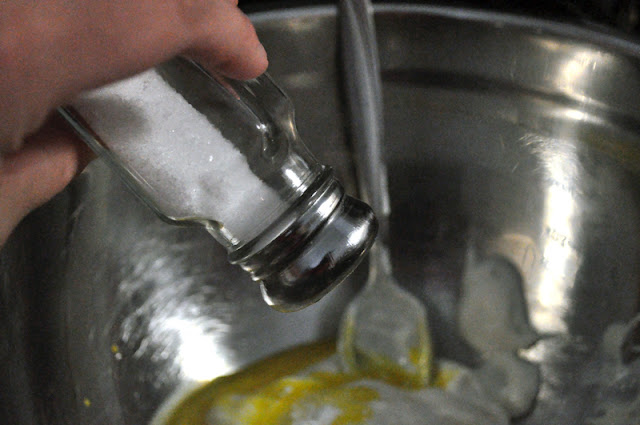 Throw in the salt. 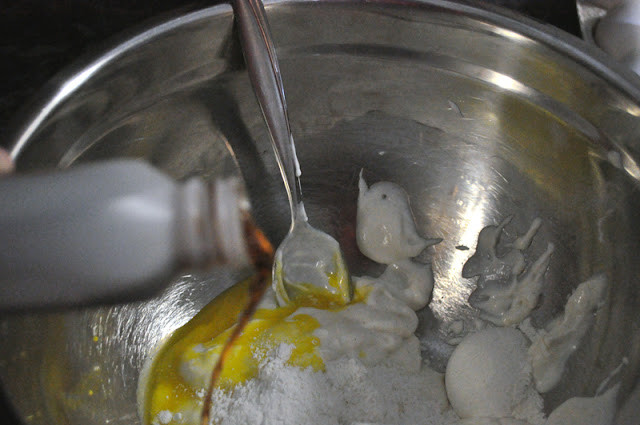 Pour in the vanilla. 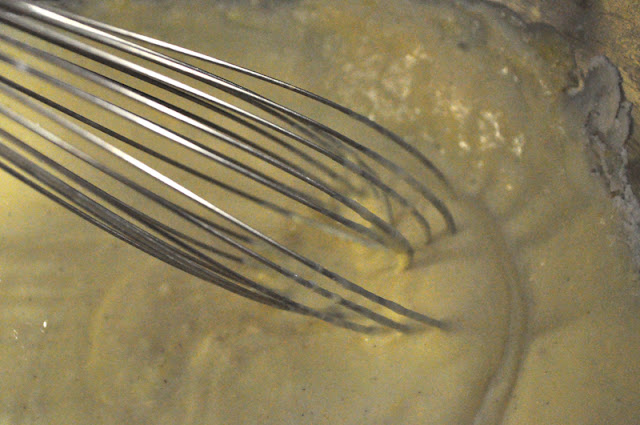 Whisk together. I used a hand whisk and it took all of 15 seconds. No need to pull out the big dogs for this one. 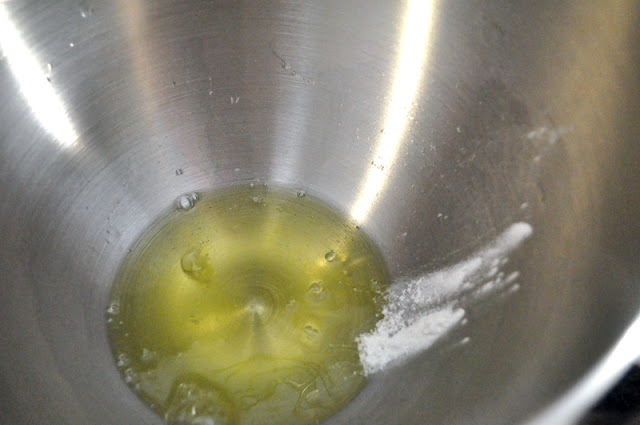 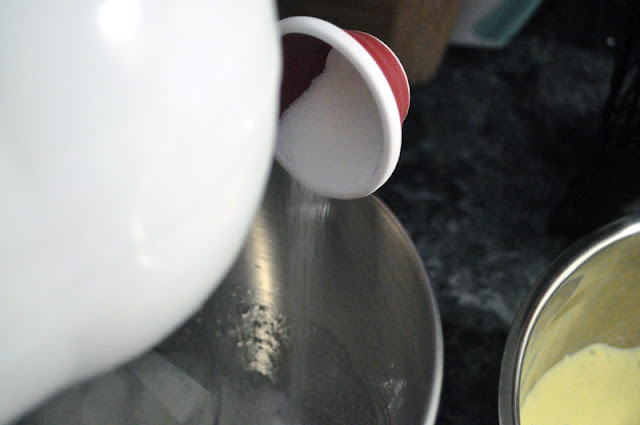 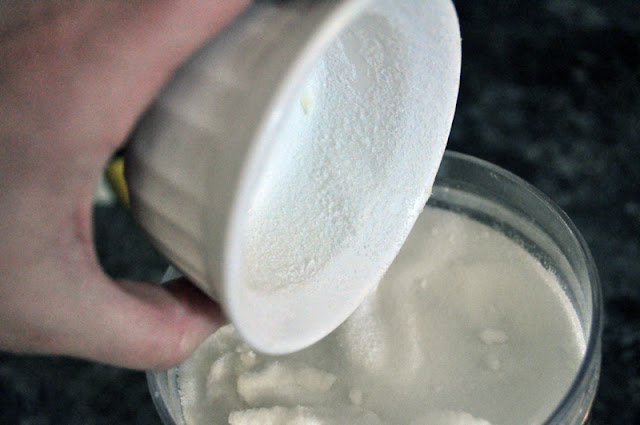 While that's working, butter 6 ramekins and cover in sugar using the other 1/4 cup. 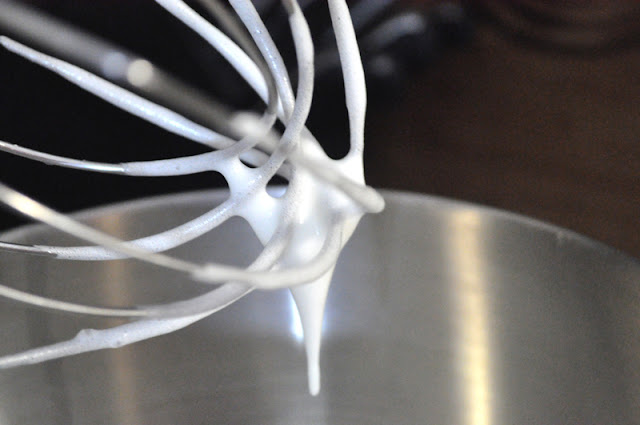 After a few minutes of whisking, your egg whites should peak. 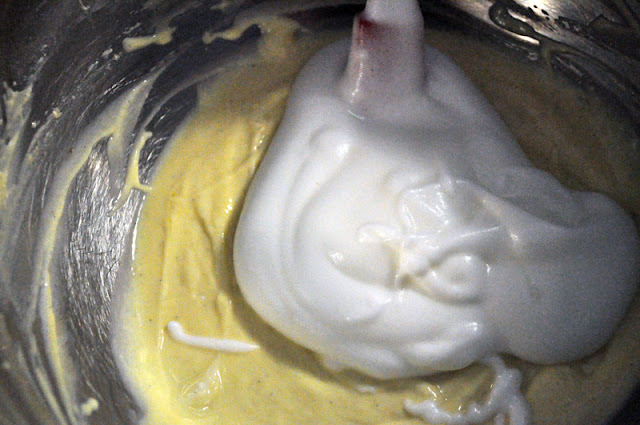 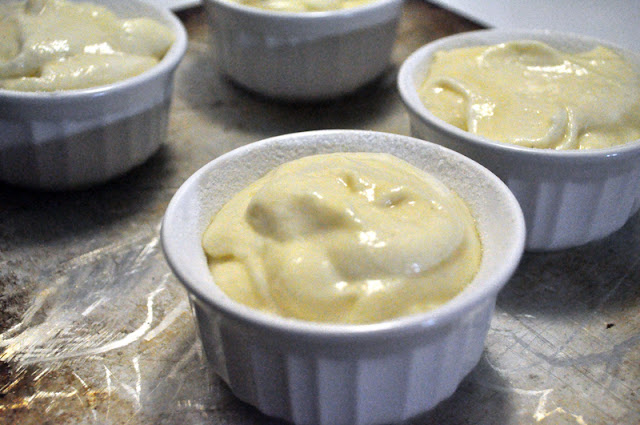 Pour into ramekins, almost the to top. 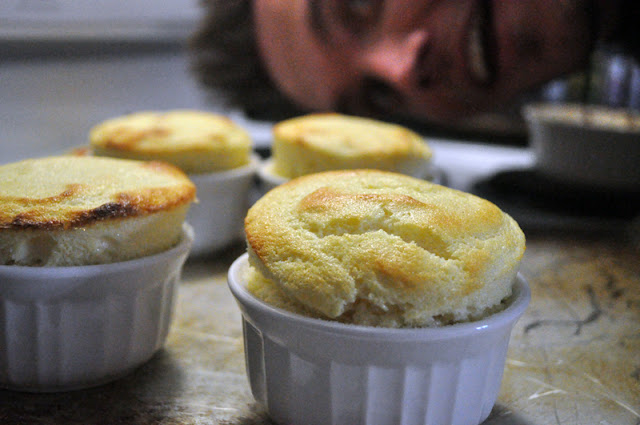 Bake at 375 degrees for 15 minutes, making sure to keep the oven closed the entire time. You'll know it's ready when they have all risen and are slightly browned on top.

They are so pretty. Serve immediately. They'll still be good when they fall, but trust me and don't try to eat them the next day. 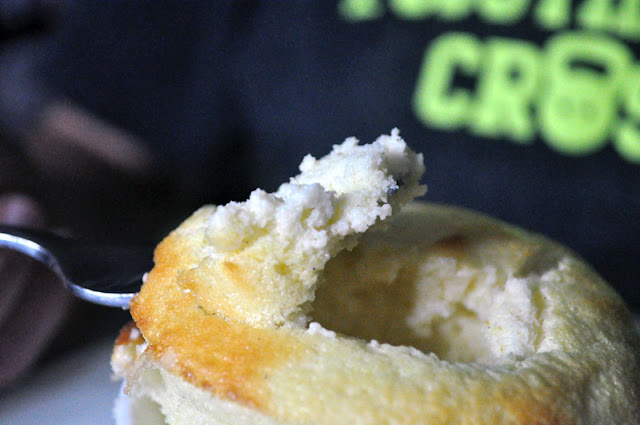 These are incredibly light, fluffy and guilt-free. And, as we discussed, very impressive.

Love and fancy desserts (or not so much),