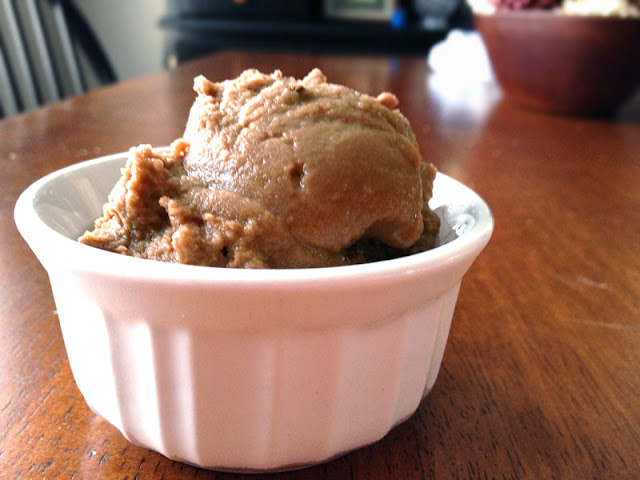 Okay, I'm about to get real with you guys. I found out recently that I have some huge hormonal imbalances. As in, seven-medications-and-a-weird-cream unbalanced. I started feeling seriously bloated and not like myself, which prompted me to go to the doctor, which ultimately caused this very important discovery.

On a separate note, I went vegan for 2 months from the middle of September to the middle of November. It was one of the hardest things I've ever done, but I felt incredible when it was all said and done. All that to say, this recent discovery of my hormone imbalance has caused me to slowly merge back into the vegan lifestyle. Not everything I make will be vegan, as I have a very non-vegan husband, but you'll probably notice more and more vegan recipes on the blog, which is why I'm adding a vegan tab.

The hardest thing about the hormonal balances is that my body demands certain things in the form of absurd cravings, but it will punish me severely if I give in to those demands. I just went on my first vegan shopping trip in awhile, and I gathered all the ingredients I needed to make vegan chocolate ice cream. Actually, it's a cross between a frosty and ice cream. You will need an ice cream maker for this.

I am so incredibly new and stupid when it comes to vegan recipes-it almost feels like I'm learning how to cook all over again. If anyone has any great recipes, please feel free to share them with me, and I'll give you all the credit in the world if I post your recipe.