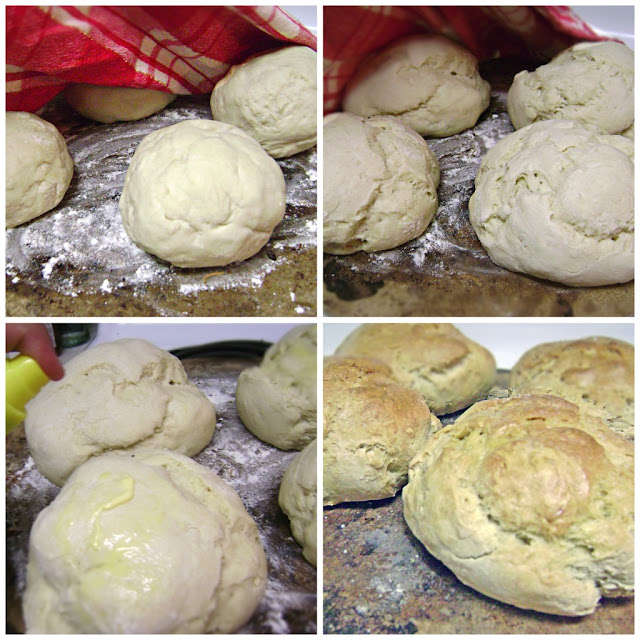 It's Sunday night. Which means tomorrow is Monday. I don't know anyone who is particularly fond of the first day of the work week, but if you get on it (and I mean now), you may have a delightful dinner to come home to.

I'm talking about this one, for the record.

Ingredients:
Directions:
I know it seems like a lot of work, but once you've done this once or twice, it flows very quickly and easily. And the thing I love about this recipe is that I literally have everything I need to make this meal in my pantry. At the end of the month when I realize I've already spent all of my grocery budget, I pull this out.

Have I mentioned this is a perfect fall or winter meal? And have I mentioned that it's almost fall, then winter comes shortly after that? Also, I love fall. And winter. 118 days until Christmas!