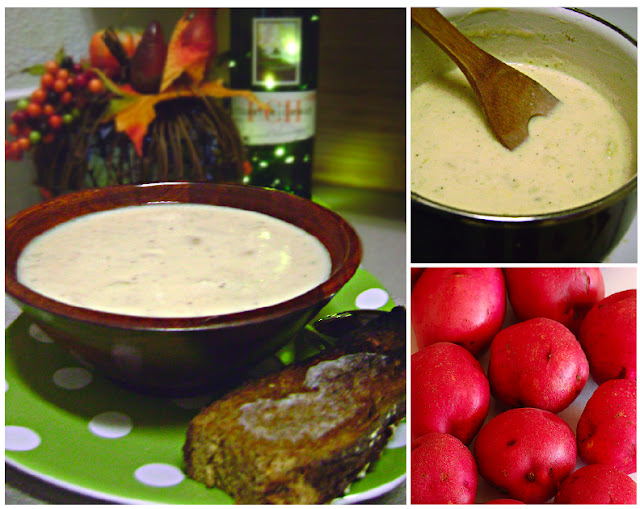 But if this were my recipe, I totally would.

This potato soup is so simple, and after giving this recipe to several co-workers, friends, and family, I constantly hear that it is "the best potato soup they have ever had."

Like I said, I can't take the credit, but I can be known as the awesome person who shared it with you.


If you like it, don't thank me~thank Amanda Odom! Coincidentally, I'm actually making this for her since she just had foot surgery.

I wonder what kind of surgery I could fake to make you feel the necessity to cook this soup for me.

Love you all! Make this. Trust me. It's flawless.