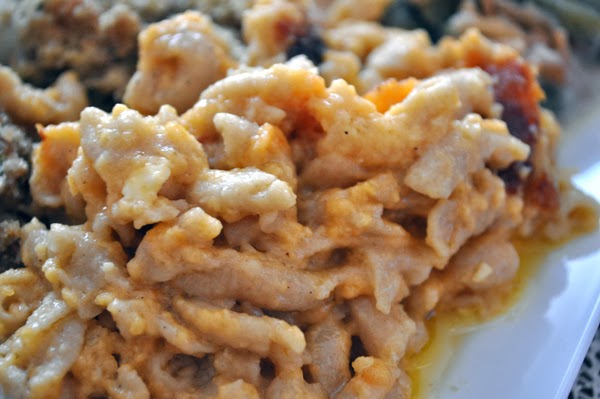 I'm not southern, and it ain't no secret. I lack what some people would call "twang," and I'm not sure it's ever going to happen for me. That's okay, though. I always faked it quite well.

But I don't have to anymore. I feel southern after making this. It's almost as if I should be wearing a floral apron, gathering my eggs from the barn and calling my dad "Pop." If you haven't noticed, I'm trying very hard to abandon my stereotypical view of the south.

It all started with my brother-in-law, Mattheow Mytooeh, as we affectionately call him in the Wadsworth home. Last Thanksgiving, he was determined to contribute to the most important meal of the year by providing the macaroni and cheese. Honestly, we were all a bit skeptical. I can confidently say that he has probably cooked less than ten times in his life. So when he brought a casserole dish that weighed 8 lbs. (yes, we weighed it), we decided it was worth a try.

I had always sworn that I would never make homemade macaroni and cheese. Blasphemy, some would say, but I was perfectly content with Kraft. If it ain't broke, why fix it, right? Turns out I was "broke" in the same way that I was broke in the 3rd grade. I thought I could see fine, until I got glasses. Then I realized just how blind I had been.

The best part about this recipe is that it can easily become a crockpot recipe. That's how I made it!

I was blind, folks. The good Lord opened my eyes, and now, finally, I can see, with a little help from Mattheow. 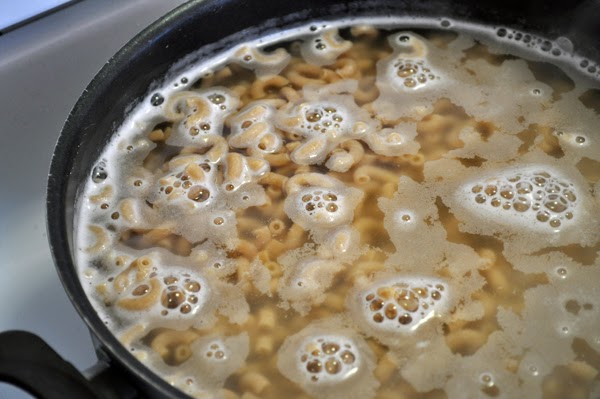 Cook noodles according to package. Drain and set aside. 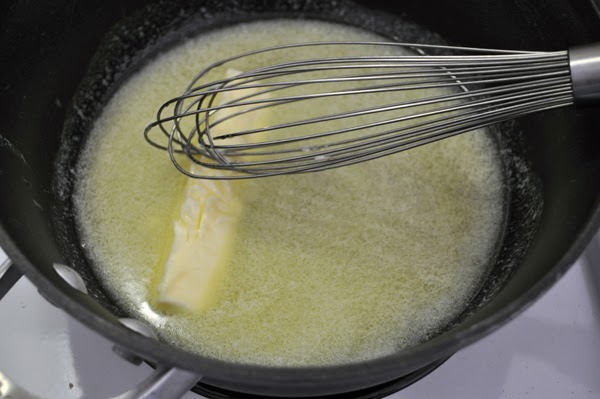 Melt the butter in a large pot. Keep the heat on medium low. 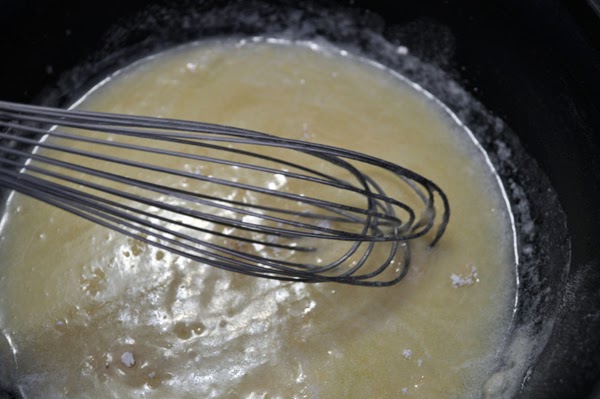 Once it's melted, add the flour and ground mustard. Turn the heat to low, whisking constantly for 2-3 minutes. 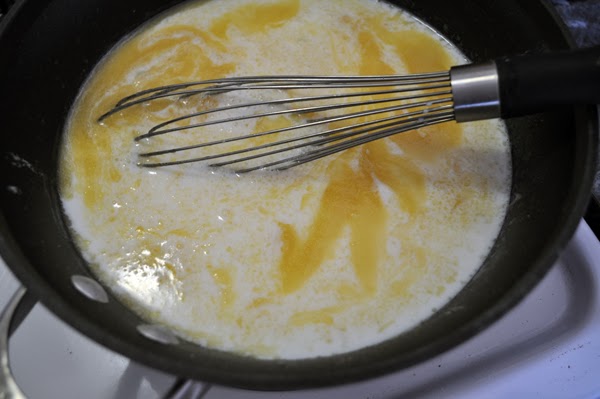 Add the milk and turn the heat to medium. Let the mixture cook for about 5 minutes, stirring occasionally. This will thicken the mixture up. Add about 1/2 teaspoon of the seasonings and stir.

This is where you get to have fun and experiment a little, so go to your seasoning stand and pick up a few things you've never used before and try them out. Just don't overdo it. 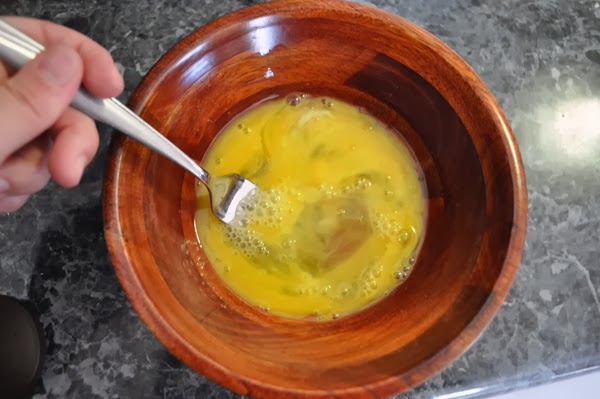 In a separate bowl, beat the egg until smooth. 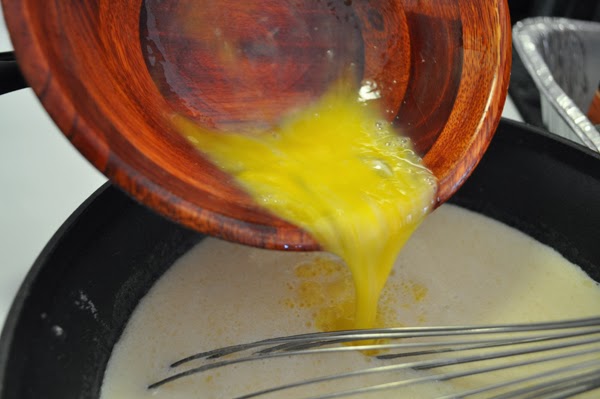 Add the egg to the milk/butter/flour mixture. Stir until combined. 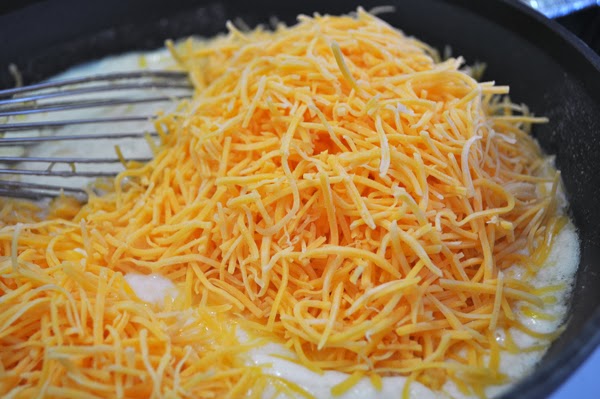 Add all the cheese except for 3/4 cup and stir well. Continue to stir until the cheese is melted and thick. 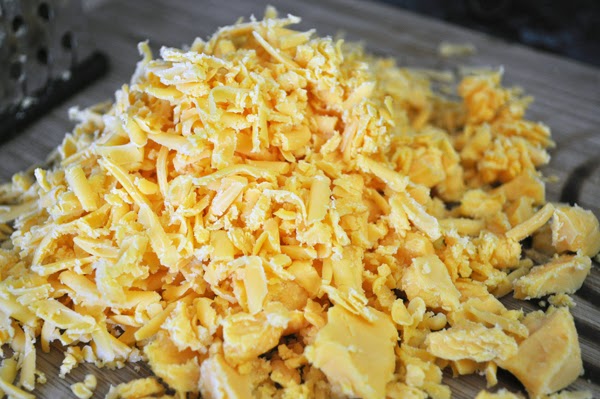 For the record, I am a firm believer in cheese, even ones that I can't pronounce or ever find in the store. Here are some fun cheeses that you might want to consider shredding and adding during this stage of the recipe: Fontina, asiago, Gruyère, parmigiano-reggiano, and even fresh mozzarella. 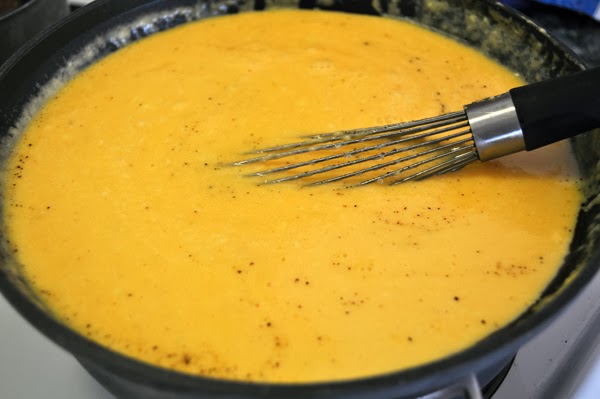 Add salt and pepper to taste; however, it is very important to make sure and add a good bit for this recipe, especially the salt. Personally, I added about a teaspoon, and I know some of you might freak out over that, but if it doesn't taste good, then what's the point? 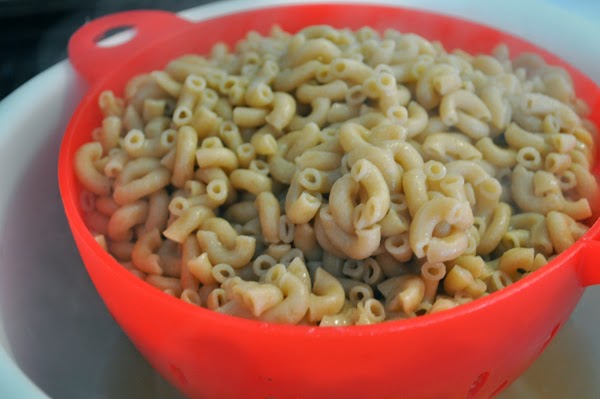 This is the part where you add the broccoli (if you want it). And let me tell you, it adds so much to this recipe. I highly recommend throwing it in there. 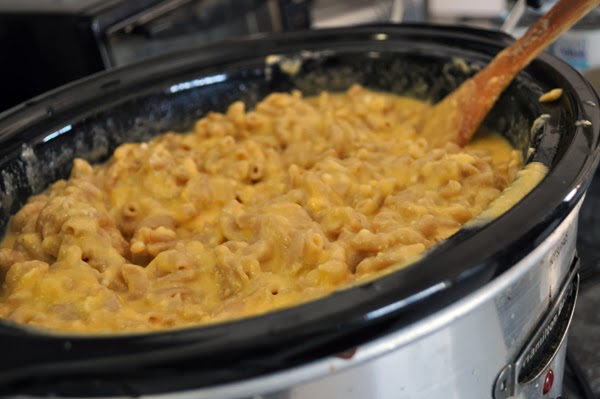 Once combined, pour into a 13x9 baking dish (or crock pot) and top with remaining cheese.

Bake at 350 for about 20 minutes, or until top is bubbly and slightly browned. If you're using a crock pot, keep it on low 4-6 hours.

I know it seems complicated, but I don't consider myself to be a cooker of complicated things, which should give you hope. And might I say, this is well worth the effort.