Come on, it can't be that bad for you, right? It's a "hazelnut spread" made with skim milk.

Let's get real. It's the result of peanut butter and chocolate having a wild night together and making a love child.

Was that too graphic of a way to describe it? Probably. You get my drift, though. This stuff is GOOD. And one of my best friends, Christina, is obsessed with this stuff. She was always eating out of a jar freshman year of college. She goes into detail about the role Nutella will play on her honeymoon.

Okay, that really was TMI. Forgive me. Let's move on.

So it's almost Christina's birthday, and 2,000 miles between us is not a good enough reason for me to not bake for her.

That's where the Nutella reese pinwheel cookies come in. Let's go ahead and dive in. 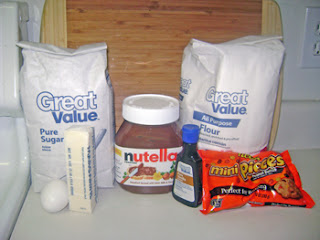 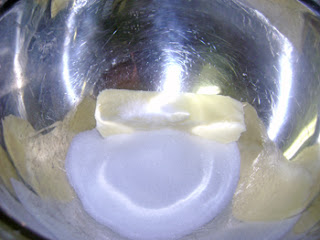 Throw the sugar and butter into a bowl. 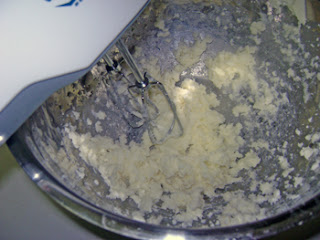 Mix 'em together until they're creamy. Add the egg whites and vanilla, then the flour. 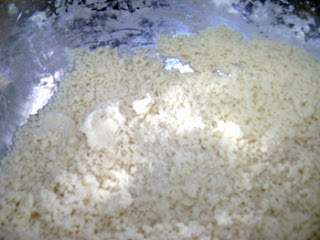 It turns out a little grainy, but refrain from adding any more liquid/egg white/vanilla/butter to this. It'll be waaay too slimy if you do, and it'll mess everything up.

You don't want to do that, now do you? 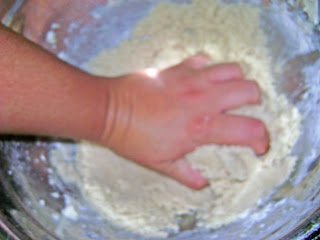 Use your hands-or for you fancy, rich people, a big mixer-and knead the dough together. 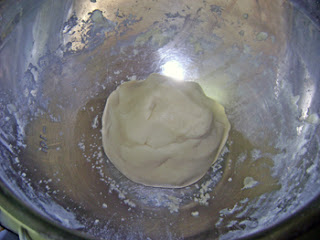 Use your hands to form it into a ball. Refrigerate for about 15 minutes and pre-heat the oven to 350 degrees.

While that's getting cool, roll out a long piece of wax paper. 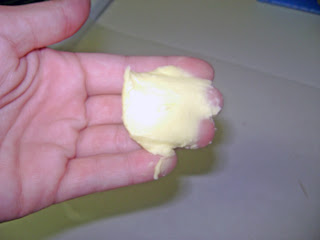 Generously wipe it down with Crisco or butter. I like Crisco. What's that stuff made of anyway? Do I want to know? 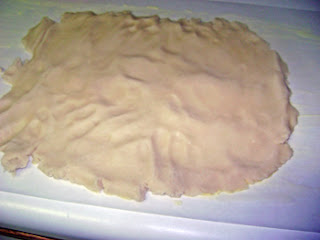 Grab the dough from the fridge after the 15 minutes are up and roll it out into a rectangular-like shape on the crisco'ed wax paper.

Truth time: I used the roller, sure, but I ended up using my hands at the end. Did my fingerprints incased in the dough give it away? 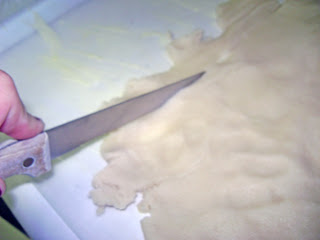 Using a sharp knife, cut the rough edges off the dough. 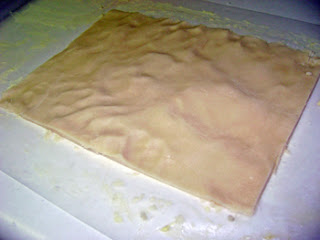 You want it to be nice and clean-cut like this. 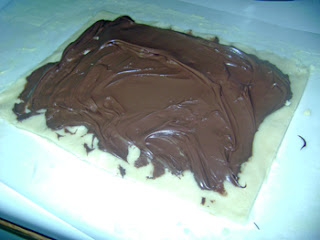 Spread the Nutella all over the dough, making sure not to put it too close to the edge. 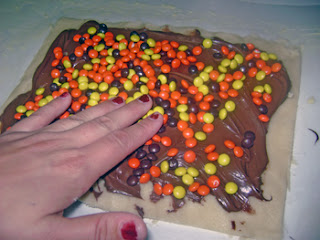 This is the good part. Spread the reeses pieces all over the Nutella.

Are you excited yet? 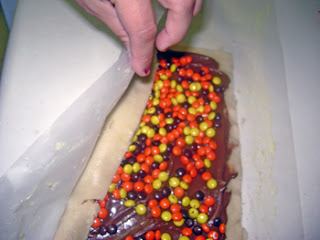 Gently start rolling the dough using the wax paper to guide it. 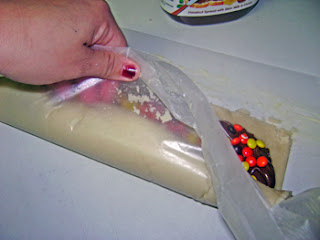 Fear not if the dough starts to give. The beauty about dough is that it's repairable. Just pinch it back together. 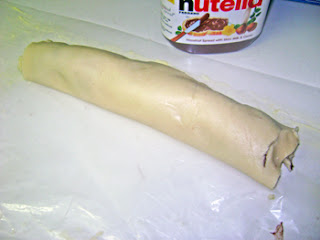 Go ahead and have a spoonful of Nutella to reward yourself. 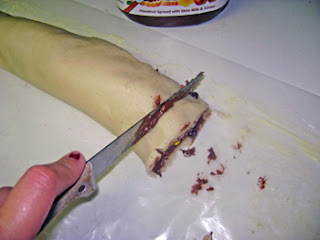 Cut off the edges into 1/2 inch wide pieces. 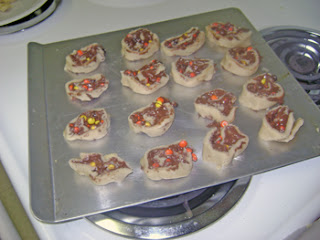 Place them on a baking sheet and throw 'em in the oven.

Now, I will preach this until the end of time. EVERY OVEN IS DIFFERENT. You have to treat baked goods like you would a 2-year-old: check on it every 5 minutes. Mine took about 20 minutes to bake, but you can start becoming excited between 12-15 minutes.

I think my oven is a little...slow.

Yes, these are messy. No, they are not beautiful. 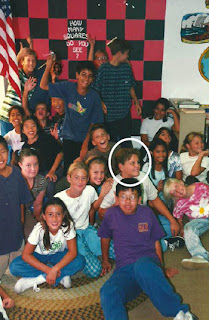 But neither was I.

Now look at me.

Okay, not the best argument. But these are delicious, especially right out of the oven.